UK economy and business expectations over the next 12 months

The biannual Boardroom Bellwether survey published this week by ICSA, the governance institute, provides insight into the boardroom sentiments of FTSE 350 companies about the UK economy over the next 12 months. The survey included 65 companies from more than a dozen sectors, reported that 69% of Boards have a pessimistic outlook on the UK economy and believe that the economy will deteriorate in the coming year. Only 7% of participants expect the economy to improve, while just 10% see the global economy performing better.

The latest result is a slight improvement from the previous survey in the winter of last year in which 81% of the participants predicted the economy declining. However, this result is still markedly lower than the pre-Brexit vote survey of spring 2016 that showed only 24% of boards predicting economic decline and 13% expecting the economy to perform better. The primary reason for this pessimistic outlook is no clarity regarding how the post-Brexit British economy will look like. Other factors contributing to this bearish outlook are US-China trade war and slowing global economy. 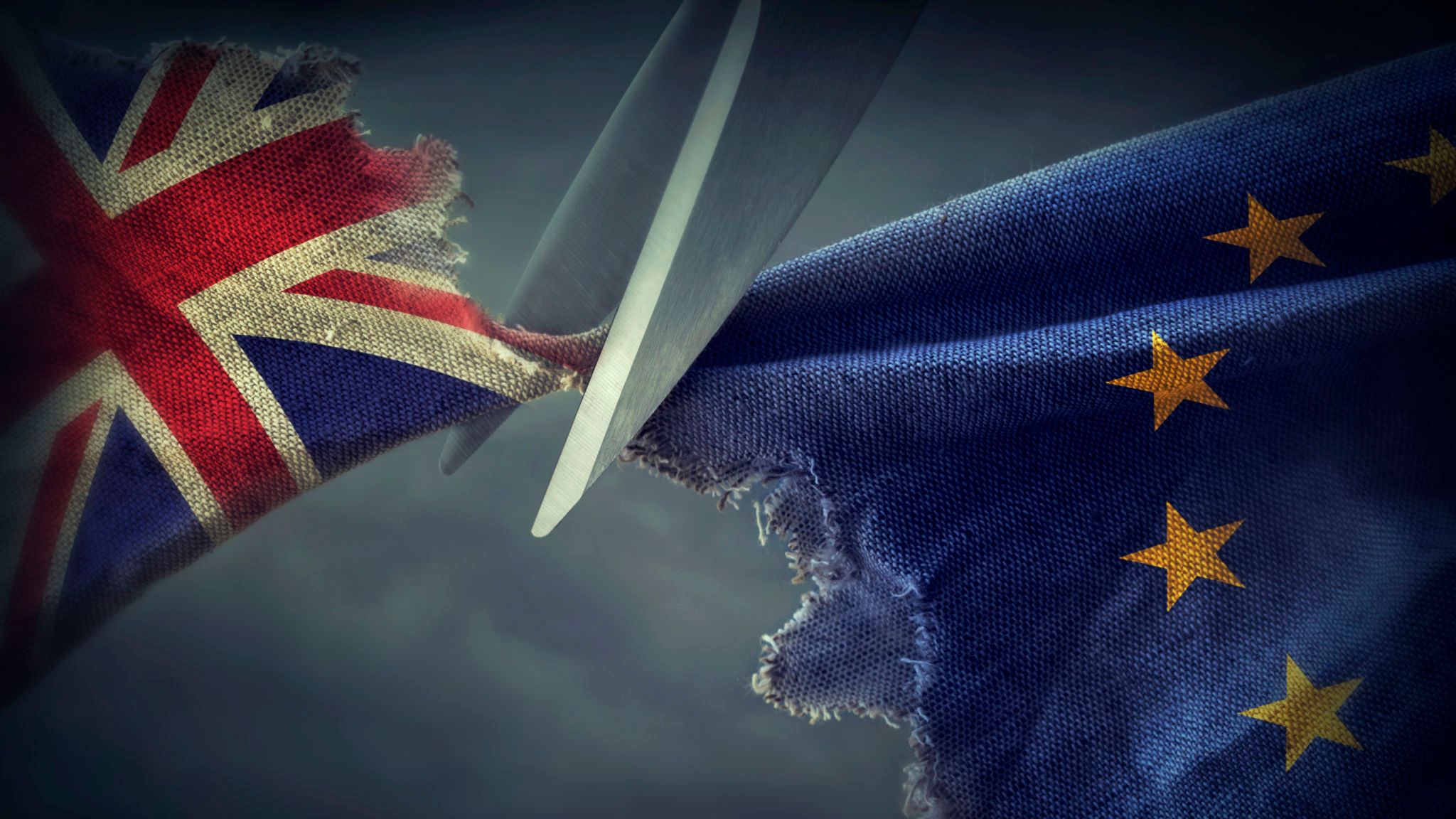 The survey also reported that fears about negative impacts of Brexit on business seem to ease as fewer boards are now expecting Britain’s exit from the EU as harmful. Only 59% of the companies now predict Brexit to be damaging compared to 73% in the winter 2018 survey. Also, the number of businesses seeing Brexit not affecting them has increased from 28% to 38%.

At the same time, UK PLC is still undecided about the effect of no-deal Brexit, with 40% predicting it to be harmful, and 40% predicting not to be harmful, while the remaining 20% still unsure. However, the number of companies considering moving, or have already moved, a substantial part of their business out of the UK to some part of the EU increased to 12% from 4% in last year’s winter. Moreover, 49% of businesses reported Brexit as principle risk.

20% of companies reported they were building inventories as a contingency for no-deal Brexit. Most of the companies from retail and medical sectors are hoarding items that they get from the EU. The reason for this stockpiling activity is to mitigate the effects of the UK leaving the EU without a deal. The positive finding from the survey is that businesses have prepared for all possible outcomes regarding Brexit. In addition, companies now seem to be more resilient to perform in an uncertain business environment.