The /This week’s FTSE100 winners and loser range from losses of almost 5% to gains of more than 15%. 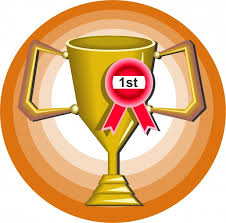 First up is Flutter Entertainment (previously known as Paddy Power Betfair) which went crackers on Wednesday amid what is assumed as speculation of an approach to buy the company. The company has denied it, but the shares are holding gains of 15%.

Hargreaves Lansdown (+6.7%) appears to be recovering from the kicking it got amid the fallout from the issues as Woodford Investment management.

Lastly, Ocado (+6%) is faring well in the run-up to its results next Tuesday where the focus is likely to be the joint-venture with M&S.

At the tail end, all names lost 4-5%. Croda (-4.7%) was downgraded by analysts at UBS, to Neutral from Buy. The reason was potential headwinds at H1 results on 24 July. This means FY results will depend on second half strength.

The reason Persimmon (-4.5%) was weak after yesterday’s result was analysts at Peel Hunt being worried about Brexit. They feel this could scupper the company’s strategy, with focus on customer satisfaction hampering volumes.

BA-owner IAG (-4.5%) is actually up for the week once you factor in a chunky 9.7% dividend paid on Thursday. Lower oil prices also represent a benefit. 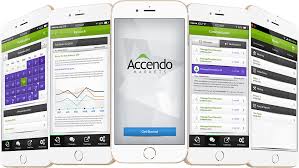 Lastly, Evraz (-4.2%) was hampered by the same issues as peer Anglo. Both were likely victims of profit taking after string gains of late.

To know more about who’s winning or losing in real-time, rather than waiting until the end of the week, sign up for our Research Gold Pass. Get daily trade ideas straight to your email, and a friendly trader at the end of the phone.