Are Next this year’s retail success story?

Are Next this year’s retail success story?

High street chain Next has defied the retail gloom to raise its profit expectations by 3.6% over its financial year following a surge in full-price sales. The fashion chain saw a 4.3% sales increase in the previous half-year, largely through a rise in online sales.

Shares in the retailer have jumped 8% following a trading statement that revealed profit before tax was now expected to hit £725m in 2018/19, instead of the previously predicted £715m. 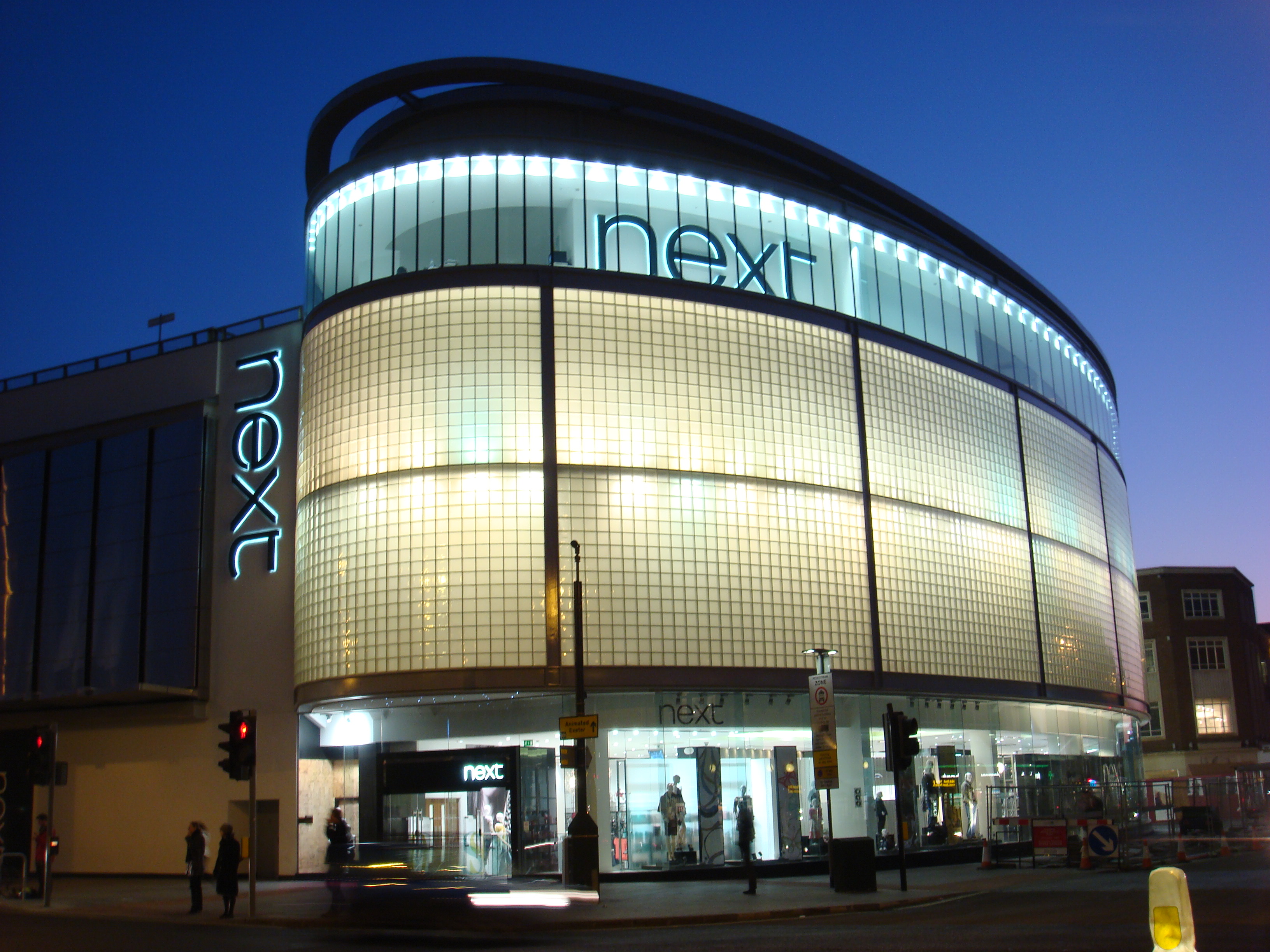 The news makes Next one of the unexpected retail success stories of the year, amidst a period of gloom where M&S have seen share prices fall 11%, and Topshop is looking at a rescue plan.

So, should investors in Next be tempted to sell now or hold for further share price rises? Opinions are divided on this one – some experts are seeing the increase as a sign of good things to come, especially as the news has come in the middle of a very tough period for retail. Some analysts are viewing the positive figures for a second consecutive quarter as a testament to ‘good management and strong online sales’ and maintaining their hold recommendation in anticipation of further profit climbing. Others are not so sure though, pointing to the fact that although full-price sales have increased, the latest end-of-season sale has not performed as well as expected leading to a surplus in unwanted stock. Some believe this will be a burden on the retailer’s bottom line, possibly costing an additional £10 million, and leaving the full-year profits only marginally better than last years.

Next’s share price success is a sharp contrast to some of the other major high street names though. Topshop’s woes have continued after New York-based property group, Vornado filed papers challenging two of the group’s seven proposed restructuring deals to try and save the troubled fashion brand. Vornado is the landlord of two of Topshop’s New York stores and it is challenging CVAs put into place after the stores closed when Arcadia’s US arm went into administration last month.

It’s not good news for investors in UK stalwart M & S either – the retailer saw a fifth wiped off its share value in June and only narrowly avoided falling out of the FTSE 100. It has also announced plans to close 85 of its department stores and 25 Simply Food outlets in a bid to reduce its £350m costs.  Now, there are fears that there could be more doom and gloom to come, with some suggesting its share prices could fall by as much as another 30%. The crux of the problem seems to be the retailer’s clothing revenues which reported a 3.6% decline in May, and it’s now pinning its hopes on a tie-in with Ocado to bolster its food business instead. Best case scenario predictions, though, are still an earnings increase of just under 1.5% in FY 2021, which could be optimistic when profits have plummeted by more than a third over the last five years.

To make sure you receive our Week In Advance each week, to know who’s reporting and what data could move markets, sign up to our Research Gold Pass. Benefit from daily trade ideas straight to you email, as well as a friendly trader at the end of the phone.