AB Foods sits firmly at the bottom of the FTSE100 this morning, its shares down 4.1%, back around June lows, following a disappointing Q3 trading update. 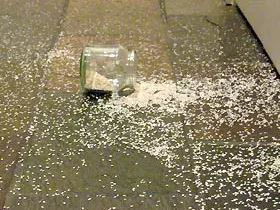 Revenues +3% was only really +2% once the flattery of currency movements was stripped out. This might be no worse than what was reported at the half-year stage, but it could have been so much better if Sugar (revenues -17%, worse than -13.2% in H1) hadn’t held it back. Without Sugar woes, group growth would have been +6% (+5% ex-FX), an improvement versus H1 that might even have allowed for an increase in FY guidance. Group growth was much slower than Q3 last year (+10% and +20% ex-FX). H1 results had already prepared markets for a drop, but it was perhaps more than expected.

Full year guidance remains unchanged but traders are clearly taking this with a pinch of sugar – sorry, salt – unconvinced that now lower forecast full year profits for Sugar (hurt by lower EU sugar prices) can be offset by higher margins in its Primark clothing division (46.8% group revenues, 52.6% group profits; both rising). Because the dominant and faster growing division itself reported slower revenues growth (+7% vs +8% in H1) and margins were already lower in H1. 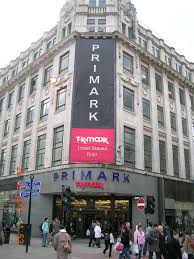 Guidance may have been reiterated, but with Sugar waning in influence, Primark posting slower growth and Grocery up on acquisitions, traders are clearly looking at 80% of the revenue picture 90% of profits and deciding they want more proof of better things lying ahead.