Red Rock Resources (RRR) is an exploration and development company involved in oil and gas, gold, steel feed and multi-commodity assets, across multiple stages of the natural resource cycle. The company also manages a portfolio of assets globally, although it derives the majority of its revenues from mining, and operates principally in the UK, USA, Canada, Bosnia and Africa.

Red Rock Resources is headquartered and incorporated in London, United Kingdom, with its shares quoted and traded on the All-Share segment of the Alternative Investment Market (AIM) of the London Stock Exchange (LSE). The company first sold shares to the public in London via an initial public offering (IPO) in July 2005.

Established in 2004, Red Rock Resources initially sought out mineral exploration and development opportunities in Australia (North and West), focused on  iron ore, manganese and, eventually, uranium. Over time, however, it expanded its horizons via acquisitions in central and eastern Africa (most notably uranium in Malawi), gold (Kenya, Ivory Coast, Colombia) and iron ore (Greenland). More recently, the company’s investments have been more focused on oil & gas development assets in the United States of America.

The company’s priorities are, 1) short-term cash generation by way of successfully leveraging its deep portfolio 2) longer-term optimisation of its portfolio with the goal of profitable disposal, as well as, 3) opportunistic investments at the early stages of the natural resource cycle.

Exploration for natural resources tends to be an expensive business very much reliant on successful conversion from speculative project to revenue generator. The companies involved are always seeking new and prospects for exploitation. The model, nonetheless, only works when one project into can be converted into cash, to provide funds for the search and exploitation of the next. Everyone’s after the next big find, before they run out of money. 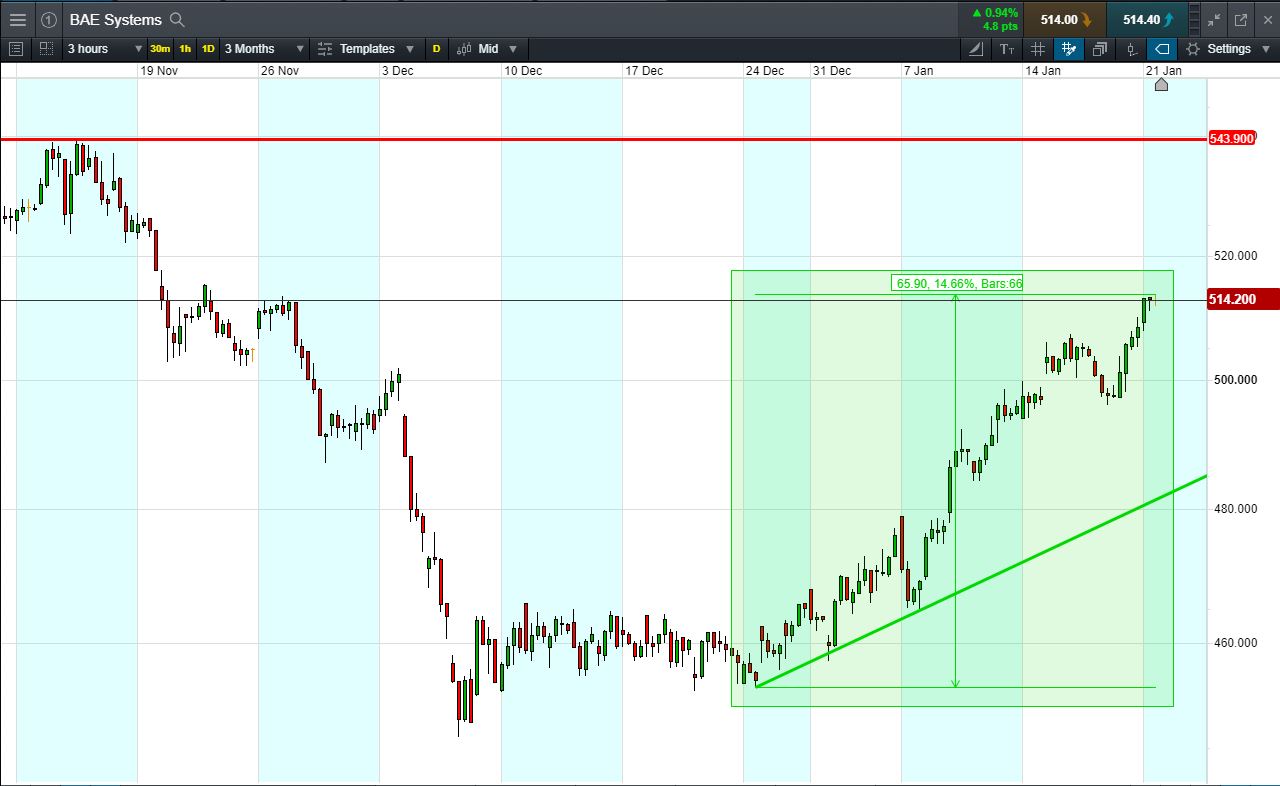