Home / How To Trade Gold

How To Trade Gold

Most financial instruments can be traded online, via a trading platform on your computer or mobile device. You can trade gold with Accendo Markets, via our online trading platform. If you decide to open an account, your account manager will show you how to trade gold.

Gold is a popular tradable commodity. You can trade gold online. There are different ways of speculating on the price of gold, including derivatives such as futures, options, ETFs, CFDs and spread bets. Learning how to trade gold does not usually consist of physical contact with the gold, e.g. taking delivery and keeping it within a business or home; instead it is based upon trading accounted gold using derivatives and online brokers. Online trading accounts allow for the monitoring of gold price fluctuations; as with most commodities this price rises and falls (the average prices per unit weight of gold). Trading gold using CFDs means you can buy and sell as little or as much as you wish. A gold trader’s success or failure rests upon the buying and selling of gold at the right times so as to generate a profit; done correctly this can lead to great returns. However, as with most investments, there is of course the associated risk of losing money; it depends on how well you read the market. Our featured guide on how to trade gold should provide you with the opportunity to succeed and join the ranks of the regular gold traders.

When learning how to trade gold, an understanding of its past is beneficial in comprehending trading patterns. Historically, the scarcity of gold (e.g. the rareness of discovery and hardship associated with its acquisition) that has caused gold to become a recognised global asset; it is seen as a worthwhile investment that does not depreciate in value (relatively), although like any investment the price of the asset does fluctuate . It is because of this that the trade of gold has become a paramount factor that has influenced politics and trading throughout the ages. It has been seen as a mark of wealth even from ancient times, such as in the form of jewellery or architectural decoration; this has culminated in the perception of gold as being a sign of prestige, conveying a meaning of social well-being and prosperity. Hence gold has been highly appreciated in both social and economic respects since early times; forming a basis for investment and trade on a global scale.

‘The gold standard’, introduced in the 1870’s, allowed for a standard conversion between currency and a unit weight of gold e.g. a currency was set at a stable exchange rate to a particular weight of gold (typically empirical measurements). Between its introduction and the outbreak of the Great War (1914), countries sharing the standard effectively shared a common currency that formed the basis of international trade, however it was not popular in the more developed nations. It was around this time that market participants started to recognise the benefits learning how to trade gold. Fluctuations in the standard had caused problems during the 1890’s; paper based currencies started to rise in popularity as being more resilient to these fluctuations. In Britain the outbreak of war marked the end of the traditional standard; treasury notes (paper based currency) were issued in replacement of gold sovereigns and the like, marking a change between the traditional trade of gold and the trade of accounted gold as currency. The benefits this introduced to the UK, specifically economic stimulation, lead to this method being adopted by other commonwealth countries during the following years after the end of the Great War, and to this very day. 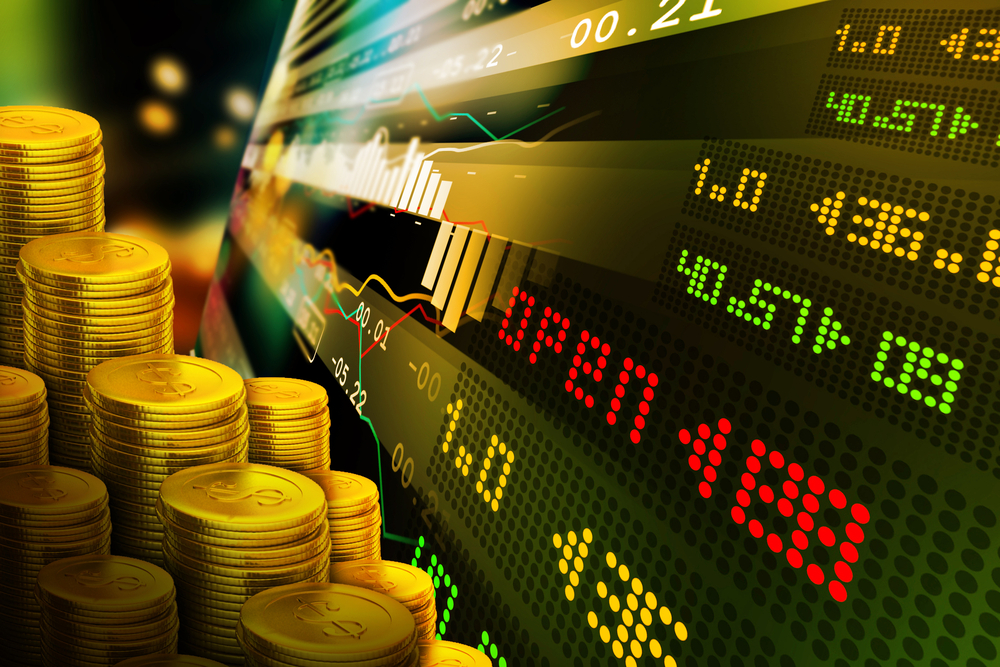