Red Emperor Resources is an Australia-based natural resources exploration company, headquartered in Perth, Western Australia. The company is dual-listed (Australia and London), with its shares quoted on both the All-Share segment of the London Stock Exchange’s AIM (Alternative Investment Market) as well as the ASX – Australian Stock Exchange. The company first sold shares in London with an IPO in June 2011.

The company was involved in projects in Puntland, Somalia and the Republic of Georgia, however, its principal activities are now focused on the identification and exploration of oil and gas in two very different areas;

The first is the Alaska North slope (Nanushuk well, 31.5% working interest in consortium; potential 400m barrels; share of work fully funded, drilling planned for early 2019). The Nanushuk oil-play fairway is regarded as one of the largest conventional US discoveries since the 1980s, the North slope having seen discoveries of more than 17bn barrels through 2018.

The second is in South East Asia (farm-in agreement for SC55, Southwest Palawan Basin, 10K sq km, with Otto Energy Philippines). This is a deep-water block in the middle of a proven regional oil and gas fairway extending from offshore Borneo to offshore Philippines. Red Emperor participated in a $25m exploration in 2015.

Red Emperor’s strategy is to become a successful exploration company in identifying and evaluating new oil and gas resources and other energy opportunities to generate value for shareholders.

Exploration for Oil and Gas exploration is an expensive and success-reliant business, especially when operating in deep-water. Those companies involved are constantly on the lookout for new and exciting prospects. The model, however, relies on being able to convert one project into cash as soon as possible, in order to be able to fund the search for and the exploitation of the next. It’s all about finding the big one, before the money runs out. 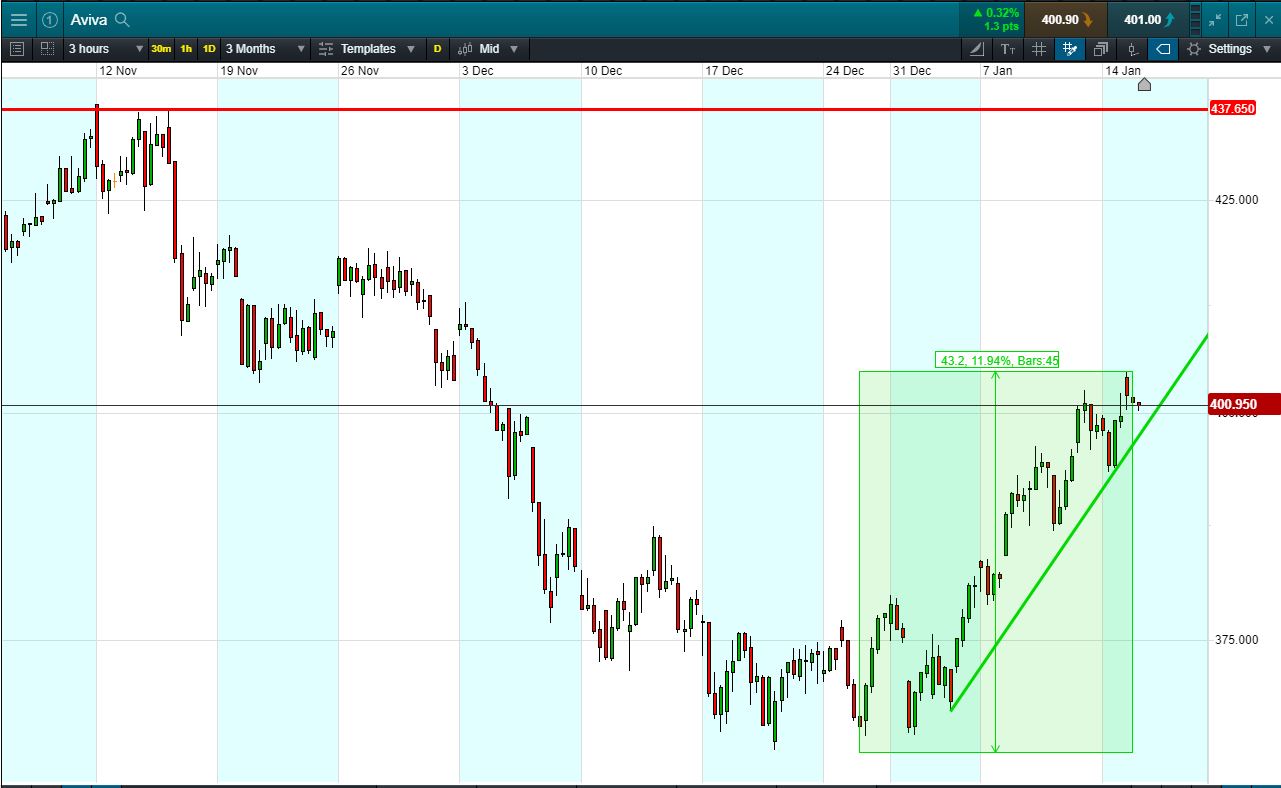