The largest gas and electric supplier in the UK, Centrica is a multinational company listed on the UK Index 100 Index. Centrica’s origins can be traced back to 1812, with the establishment of the Gas Light and Coke Company, which acquired numerous other gas companies to become the largest supplier of gas in Greater London by 1949. New legislation had an impact on the company’s ownership, first being transferred to the Government agency, North Thames Gas Board in 1948 and then to private investors in 1986.

Centrica’s continual growth resulted in a monopoly, until 1998 when it came to an end. Although the company held its brand name British Gas, it’s only allowed to be used in the UK. With the end of the monopoly competition flourished.

Popularly recognised as Scottish Gas in Scotland, Bord Gais Energy in Ireland and British Gas in England and Wales, Centrica became its own individual company in 1997, following British Gas’ split into three companies, BG plc, Transco plc and Centrica, who took over responsibility for gas trading services and sales, as well as the production of gas in the north and south Morecambe gas fields.

Although the company is best known for its sale of gas, Centrica did purchase a 20% stake in nuclear power British Energy from EDF in May 2009, now producing over 14% of electricity through nuclear energy. Along with this investment, Centrica also have an option to purchase a 20% stake in NNB Generation Company, a subsidiary of EDF. The company has also achieved the lowest carbon emissions of any major provider. Continuing to invest and innovate, Centrica also launched a new company in collaboration with Stadtwerke, a German energy firm. The resulting company, Spirit Energy is 69% owned by Centrica, while Bayerngas Norge’s former shareholders own 31%. The company specialises in exploration and production and is the joining of Centrica’s own exploration and production business as well as Bayerngas Norge AS. 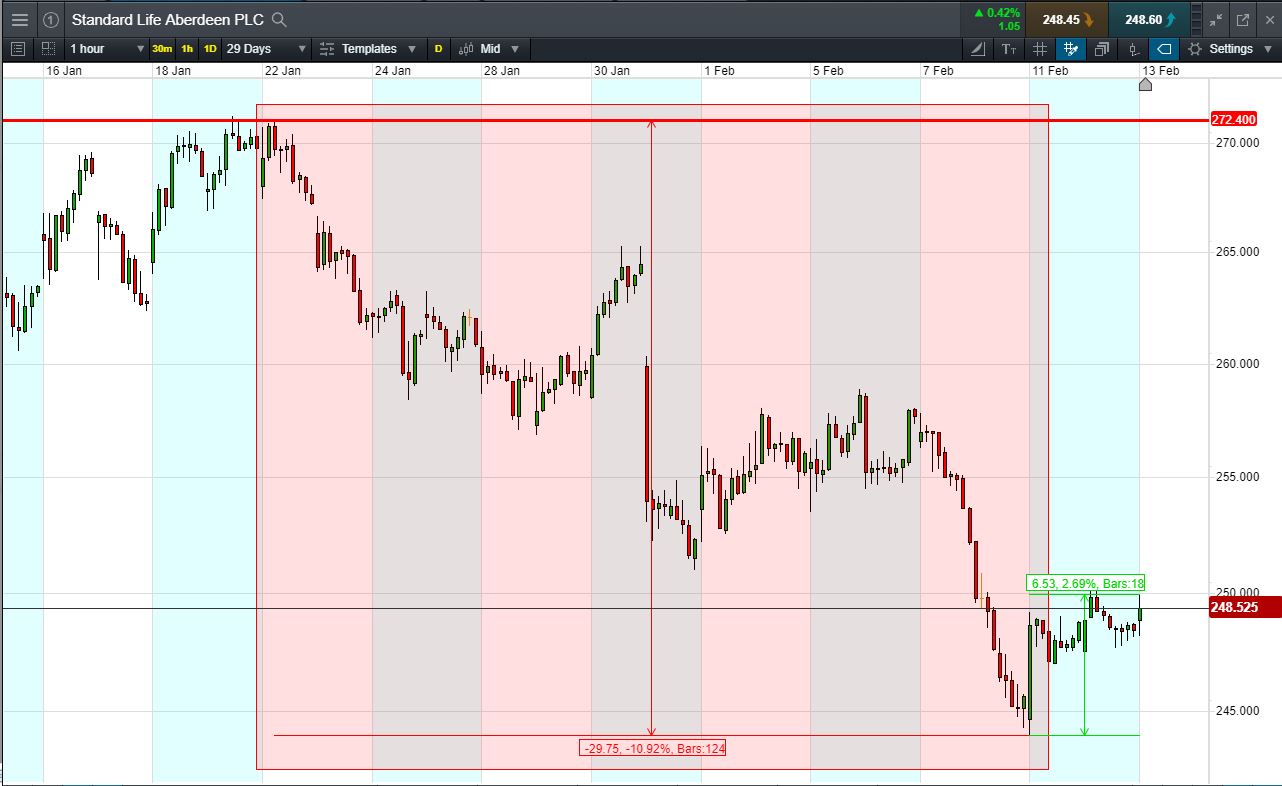