A subsidiary of the multinational company Centrica, British Gas is an energy provider and the biggest supplier in the UK, offering its services to roughly twelve million homes and employers of over 28,000 staff across the United Kingdom. The British Gas brand is the trading name of both the British Gas New Heating Limited and British Gas Services Limited, and although you cannot invest in British Gas shares directly, you can buy the shares of its parent company, Centrica.

Following the introduction of the Gas Act in 1986, the company was privatised, and it evolved into the British Gas plc. Its shares were floated on the stock market across the world and the public was encouraged to become shareholders, running a memorable campaign with the slogan “If you see Sid…Tell Him!”. During this period when stocks were sold to private investors, the 135p per shared valued the company at £9 billion, which became the highest equity offering of all time. In October 2004, British Gas acquired Dyno-Rod, a drainage and plumbing company for £57.6 million

British Gas is known as one of the big six energy providers in the UK. Although British Gas supplies gas to consumers, the infrastructure is maintained and owned by other parties. They also don’t manage the towers and cables that supply energy, these are overseen by Distribution Network Operators.

Further changes occurred in February of 1997, when British Gas plc split from Centrica. As a result of the demerger, the new BG Group was formed and much of its business, including the gas sales, trading, services, retail and the gas production in both north and south Morecambe was transferred to Centrica. Once Centrica’s monopoly came to an end, Centrica retained the British Gas brand but is only able to use it across the United Kingdom. 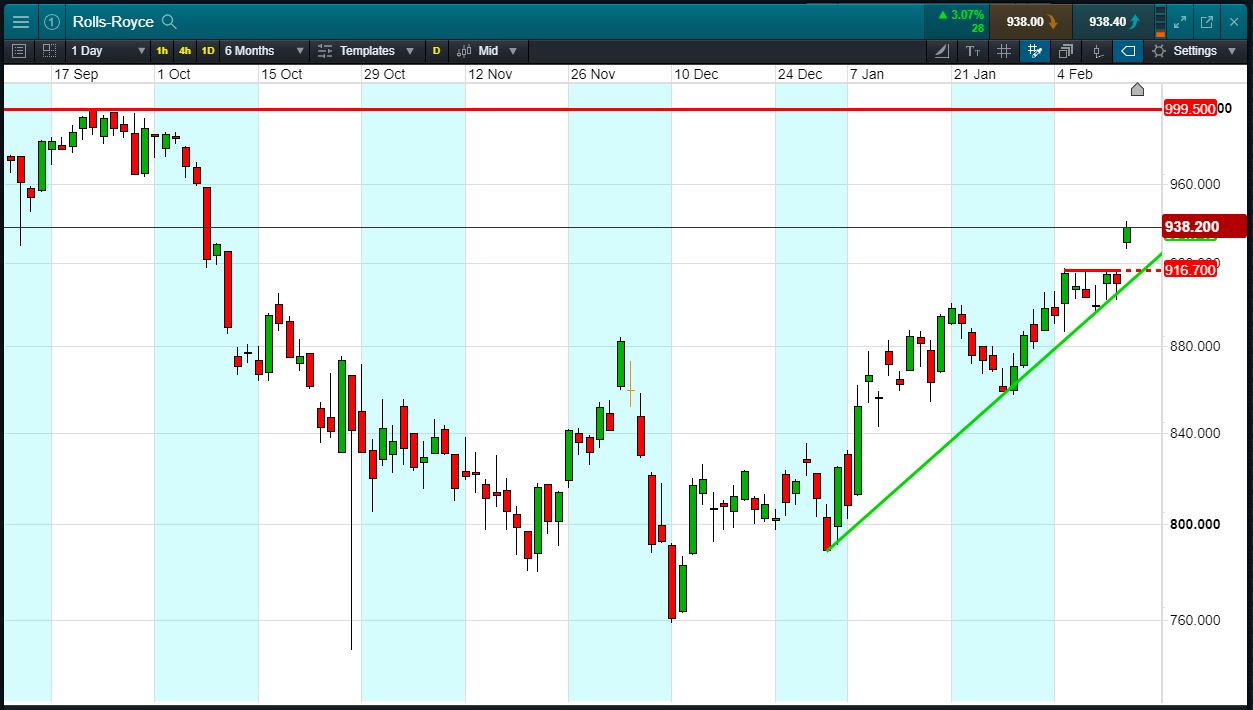