Baron Oil – formerly known as Gold Oil; renamed in July 2013 – is an independent Oil and Gas exploration and production company, incorporated and headquartered in the UK. The company is currently listed on the All Share segment of the London Stock Exchange’s AIM (Alternative Investment Market).

Baron Oil recently changed direction, moving away from the high-risk and highly capital-intensive deep-water exploration in order to concentrate on lower to medium-risk exploration prospects in areas which can be quickly, and relatively cheaply, developed and monetised.

Oil and Gas exploration is an expensive business, especially when operating in deep-water environments which requires highly specialist equipment. Those involved in the sector are always on the look-out for new prospects, however, the whole model relies one being able to converting projects into cash, in order to be able to fund the next one. It’s all about finding the big one, before the money runs out. 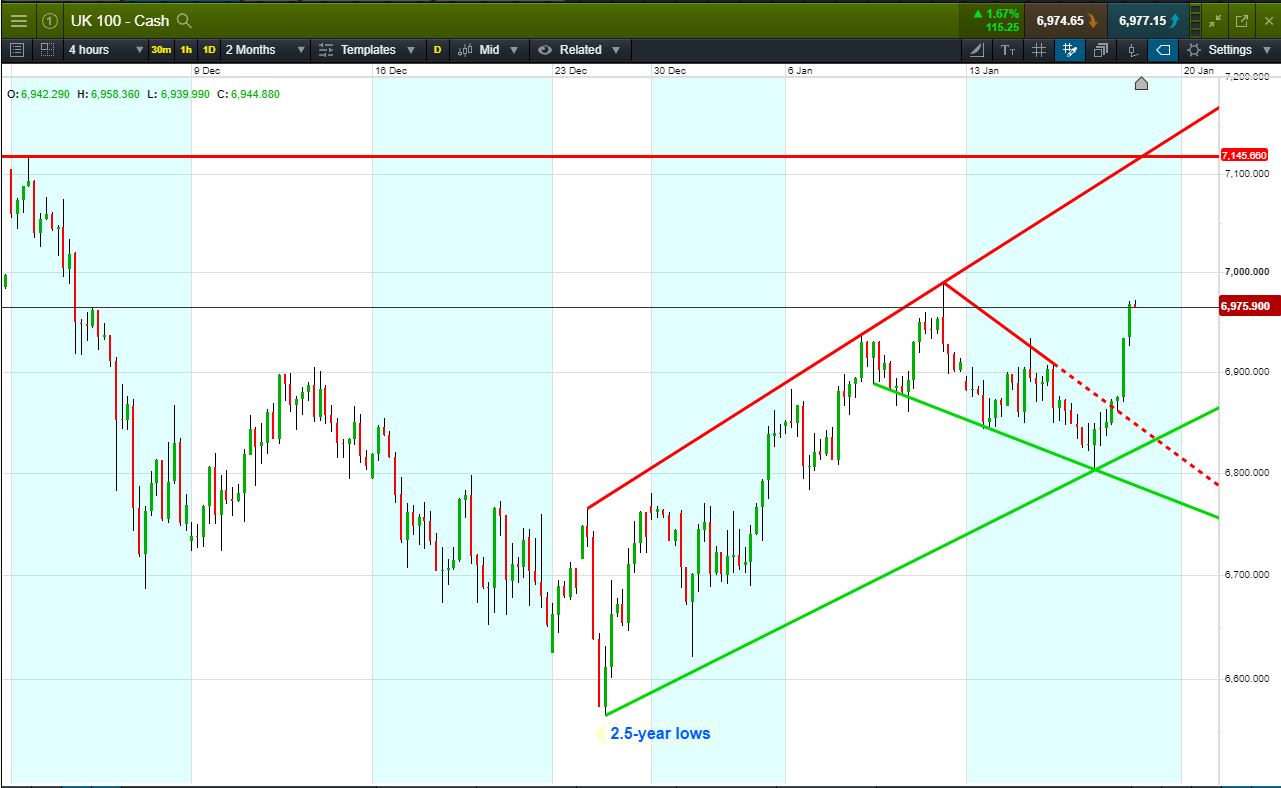