Bahamas Petroleum is an oil and gas exploration company, whose business activities relate to the Commonwealth of the Bahamas. The company is engaged in evaluating the potential of carbonate reservoir systems in Bahamian waters, with 100% interests in five wholly-owned subsidiaries licenses and applications for an additional five.

The company is headquartered in the Bahamas, and incorporated in the Isle of Man. Its shares are tradeable on the All-Share segment of the Alternative Investment Market (AIM) of the London Stock Exchange (LSE) since a London initial public offering (IPO) in June 2010.

Bahamas Petroleum was formed to invest in offshore oil exploration in an area covering approximately 16K sq km (4m acres) in the territorial waters and maritime Exclusive Economic Zone (EEZ) of The Bahamas. The company initiated its project in 2005, with a three years of search and purchase of materials from oil companies, universities and research institutions, including well cores and rock samples all the way back to 1958, along with large quantities of seismic data, albeit of varying quality.

While exploration has taken place in the region for over sixty years, drilling has been sporadic, with none since the mid-1980s. In fact, Bahamas Petroleum has been the only one to carry out real meaningful seismic acquisition activity since the last of five wells were drilled in 1986. The first was in 1947, and two of those five were in Bahamas Petroleum’s current Great Isaac #1 and Doubloon Saxon license areas.

In 2010 and 2011 the company acquired 2-D and 3-D data for the southern licenses, confirming the presence of several large structures. After several reports, the company has been able to reduce the technical risk involved and review well design parameters to further reduce costs and risks to maximise shareholder value when drilling.

Oil and Gas exploration is an expensive business, especially in water. It relies on successful conversion from speculative project to revenue generator. Success of one project helps secure the cash to fund the search for and exploitation of the next. Unless you want to work with others, who will demand a share of the spoils in return for their help. 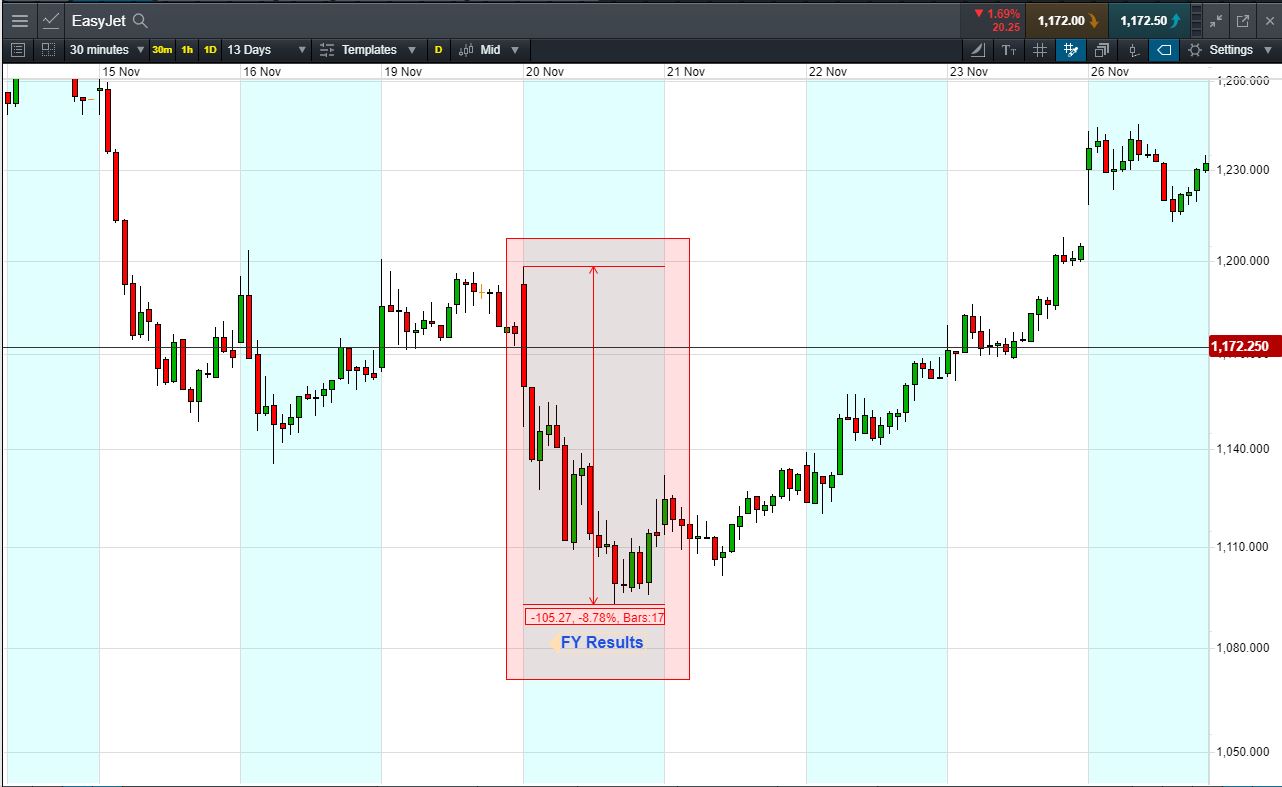