Xcite Energy Resources Limited (XER) was devoted to the exploration and development of oil production in the North Sea. XER were awarded the licence to operate a large field in the North Sea, to the east of the Shetland Isles, in 2003. The area incorporates the Bentley oil field. Xcite Energy shares were subsequently listed on the London Stock Exchange in November 2007. In 2008, XER successfully drilled and tested in the Bentley field, which was found to produce high grade aromatic and naphthenic oil.

Naphthenic oils have different solvent properties to paraffinic oils. They operate at a lower temperature and have fewer problems with sludge build-up. They are suitable for use in coolants, solvents, lubricants and cutting fluids. Naphthenic oil also has the potential to produce high grade needle-coke. Needle-coke is particularly valuable as it can be used in the production of electrodes for the steel and aluminium industry; the electrodes needing to be replaced frequently.

Extracting this type of ‘heavy’ oil is more difficult than the ‘light’ oil usually found in the North Sea. XER have proved to possess the technology, which other oil companies may not have, required to extract the heavy oil successfully.

In 2010, flow tests on the Bentley oil field established a flow rate of 2,900 barrels of oil per day causing Xcite Energy shares to sky rocket; some investors doubled their money several times over.

Xcite Energy de-listed from the London Stock Exchange and entered liquidation in 2016. Despite initial exploration promise, the demise was due to financial distress arising from excessive debt. Bondholders called in liquidators to recover assets; ultimately, the company did not have the revenue to service debts. 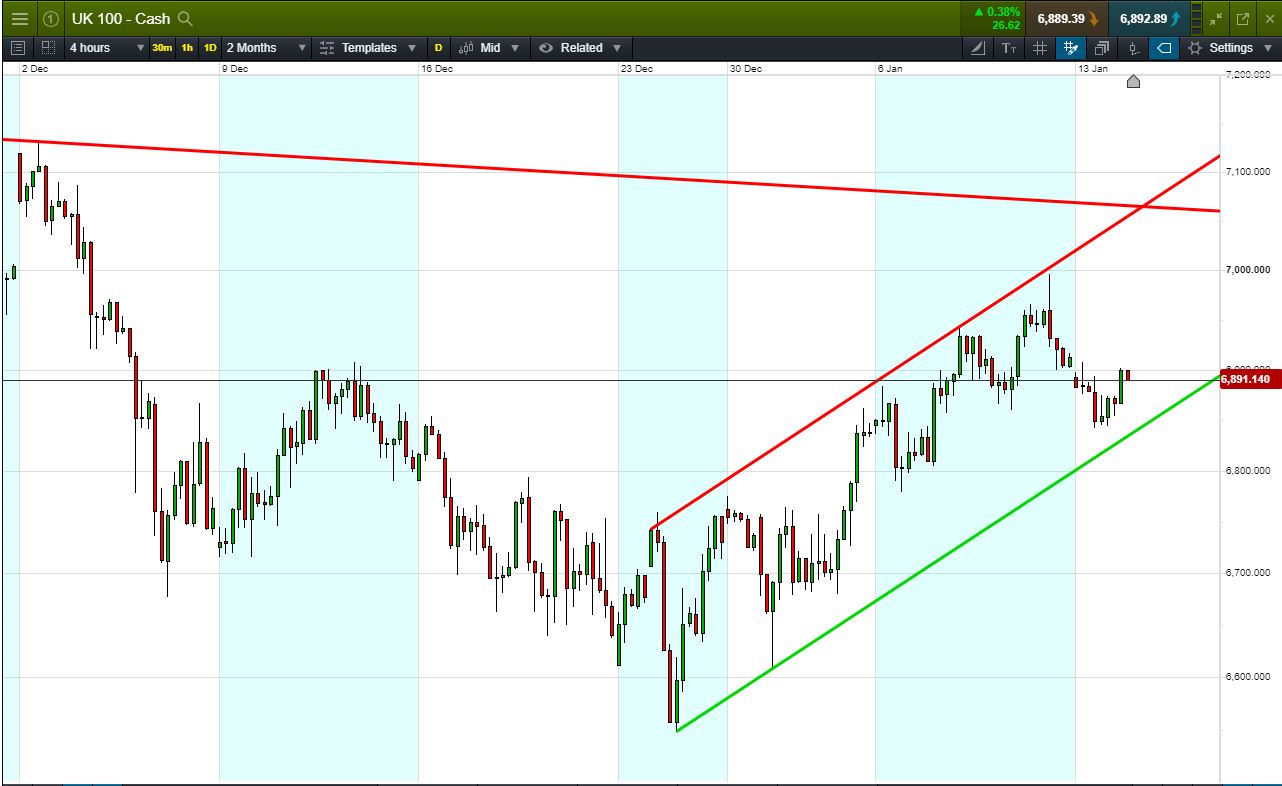