Tesco is the UK’s biggest grocer and general merchandise retailer with a market share of circa 30%. It also ranks number three in the world when measured by gross revenues, thanks to its network of stores across Asia and Europe. It employs 440,000 workers in over 6,800 shops, clocking up around 80m shopping visits per week. As an investment, Tesco shares remain a stalwart amongst institutional and private investor portfolios.

Founded in 1919 by market stallholder Jack Cohen, Tesco expanded to 100 outlets across the country by 1939. Its first ‘supermarket’ opened in the 1950s. Since the 1960s the company has expanded into children’s, women’s and men’s clothing, books, electronics, toys, furniture, in addition to food and drink. Petrol, software, banking, telecoms and internet services are all part of its product offering.

In the 1990s Tesco made a shift from being known as a high-volume low-cost retailer to one striving to appeal to various social groups. It did this by marketing low-cost items as a “Tesco Value” (renamed “Everyday Value” in 2012) all the way up to higher priced items in what it branded a “Tesco Finest” range (1998). This broadened the appeal of its offering and successfully saw the chain’s network grow from 500 to 3,400 shops by 2018, employing 300,000 workers.

Tesco opened its first Metro outlet in 1992, launched Tesco Finance in 1997, started Tesco.com in 2000, issued its famous loyalty club-card in 2009 and launched Tesco Bank in 2012. In 2018 Tesco merged with Booker to bring together their respective retailer and wholesaler expertise, opening up opportunities wherever food is eaten, be it at or away from home. In 2018 Tesco launched “Jacks” in honour of its value-champion founder, in an effort to take on the ever-present German discounters.

Tesco shares are listed on the flagship UK 100 index of the London Stock Exchange, weighing in at around 1.3% of the index. 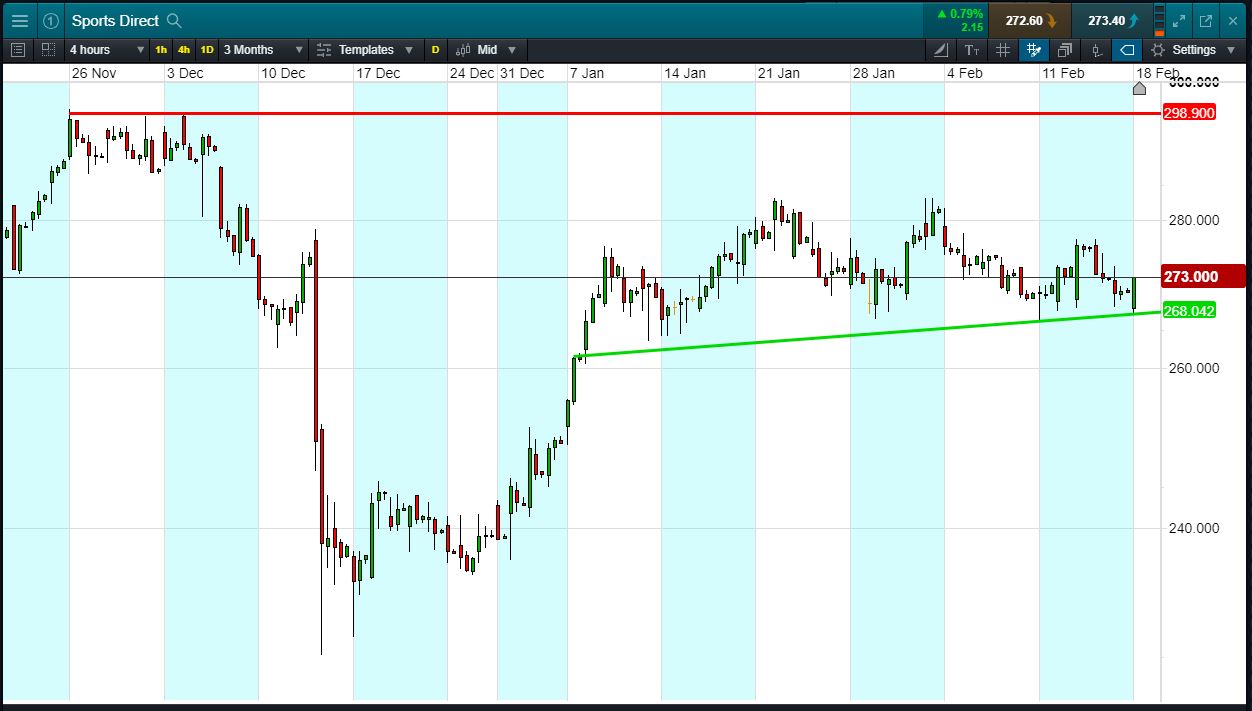