Standard Life Aberdeen (SLA) is an investment company, based in Edinburgh, Scotland, with operations in 50 cities serving 80 countries round the world. Behind competitor Legal and General, Standard Life Aberdeen is the number 2 fund manager in Europe with £670 billion funds under management. It owns three secondary businesses: Software and consultancy business Focus Solutions, service provider Threesixty and software and services provider Vebnet.

Standard Life Aberdeen has its main stock market listing on the London Stock Exchange, forming part of the UK 100 Index. Also listed in many Dow Jones Sustainability Indices, most notably the DJSI World, it ranks among the world’s leading sustainability-driven companies.

The Standard Life Assurance Company was established in 1825 and reincorporated as a mutual assurance company a century later in 1925. The 19th century saw it expand via offices in Canada, India, China and Uruguay.

In 2006 the company was privatised, with shares sold to the public, by way of an initial public offering, and floated on the London Stock Exchange. In January 2010 Standard Life Bank was sold to Barclays. In March 2010 Standard Life Aberdeen acquired the remaining 75% of financial advisory support business Threesixty.

In May 2010 it sold its healthcare division to South African business Discovery Holdings. In December 2010 it purchased financial software company Focus Solutions Group for £42m. Zn February 2013 it acquired the private client division of Newton Management, the UK wealth unit of US bank BNY Mellon, for up to £83.5m.

In March 2014 it began planning to purchase Ignis Asset Management, part of rival Phoenix Group, for approximately £400m. In January 2015 its Canadian operations were sold to a subsidiary of Manulife Financial for around $4bn. A Global Collaboration Agreement, for Manulife to distribute Standard Life Investments’ funds in Canada the US and Asia, was agreed.

In February 2015 it announced plans for a UK based financial advice business “responding to fundamental changes that were driving unprecedented demand for advice from customers”. May 2015 saw it purchase Pearson Jones, a company of financial advisers and para-planners, from Skipton Building Society. The new financial advice practice was named “1825” referencing the founding year of Standard Life.

In March 2017 Standard Life agreed to merge with investment company Aberdeen Asset Management in an £11bn tie-up. In May 2017 the loss-making AXA Portfolio Service was acquired for £31 million. This included AXA’s investment platform and boosted total assets on Standard Life platforms to £36.4bn. In August 14 2017, the two companies were renamed Standard Life Aberdeen.

In February 2018, a transition away from insurance to asset management resulted in the sale of the insurance portion of the business to Phoenix for £3.2bn. 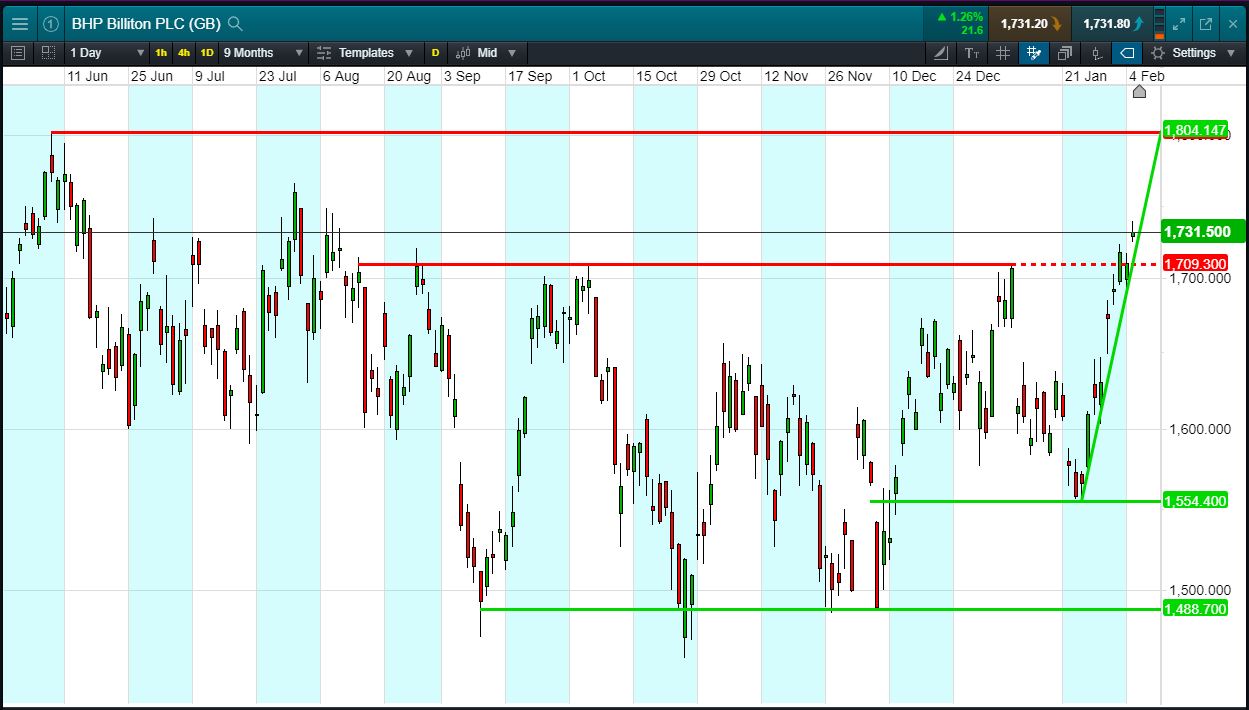