Get trading opportunities to your inbox

Home / Should I Buy EasyJet Shares?

Should I Buy EasyJet Shares?

EasyJet Airline Company Ltd is one of Britain’s most well-known airline carriers, specialising in low-cost flights to over 30 countries across Europe and beyond. Due to a rise in demand for cheaper air travel, EasyJet has expanded through numerous acquisitions, most noticeably the purchase of rival company Go Fly in 2002 for a fee £374million. As a result, EasyJet acquired three new bases in Bristol, the East Midlands and London, ultimately doubling the number of Boeing aircraft in its possession.

Along with its associated brands EasyJet Europe and EasyJet Switzerland, the company operates more than 200 aircrafts and employs over 11,000 members of staff from across Europe. According to reports in 2014, has ferried more than 65million passengers, behind only Ryanair in the number of travellers carried in Europe.

Although its headquarters is located in London’s Luton Airport, the company operates bases across Europe. EasyJet opened a new base in Gatwick Airport in 2002 and, from there, continued to open new facilities in Germany, Italy, Spain and France between 2003 and 2007. After the Brexit referendum introduced uncertainty in the travel and aircraft industry, EasyJet announced it would be opening a European headquarters in Austria, so it can operate smoothly after Britain’s departure from the EU.

Since its establishment in 1995 by Stelios Haji-Ioannou, EasyJet has moved from strength to strength. Kickstarting its success, the company adopted the highly successful Southwest Airlines model of cost-cutting, which eliminated additional benefits such as free snacks. Instead, the model championed additional charges on priority boarding, luggage and food. One of EasyJets first forays into expansion happened in 1998 when it purchased a 40% stake in the Swiss airline TEA Basle. The airline swiftly became EasyJet Switzerland by 1999 after relocating to Geneva International Airport.

Further expansions included the acquisition of GB Airways in October of 2007 for £103.5million and by 2013 EasyJet had launched its 100th route from Gatwick Airport.

As of July 2014, the mastermind behind EasyJet, Stelios Haji-Ioannou, is still connected to EasyJet through the easyGroup holdings. This branch of the company owns a 34.72% stake, the largest shareholder and in March of 2013, the airline joined the FTSE 100. Continuing to flourish despite uncertainty after the Brexit vote, EasyJet will be taking over some of Air Berlin’s old services. Up to 25 A320 former Air Berlin aircraft are being leased by EasyJet under its European AOC. This was a step forward for EasyJet, who previously only operated out of Berlin Schoenfeld Airport. 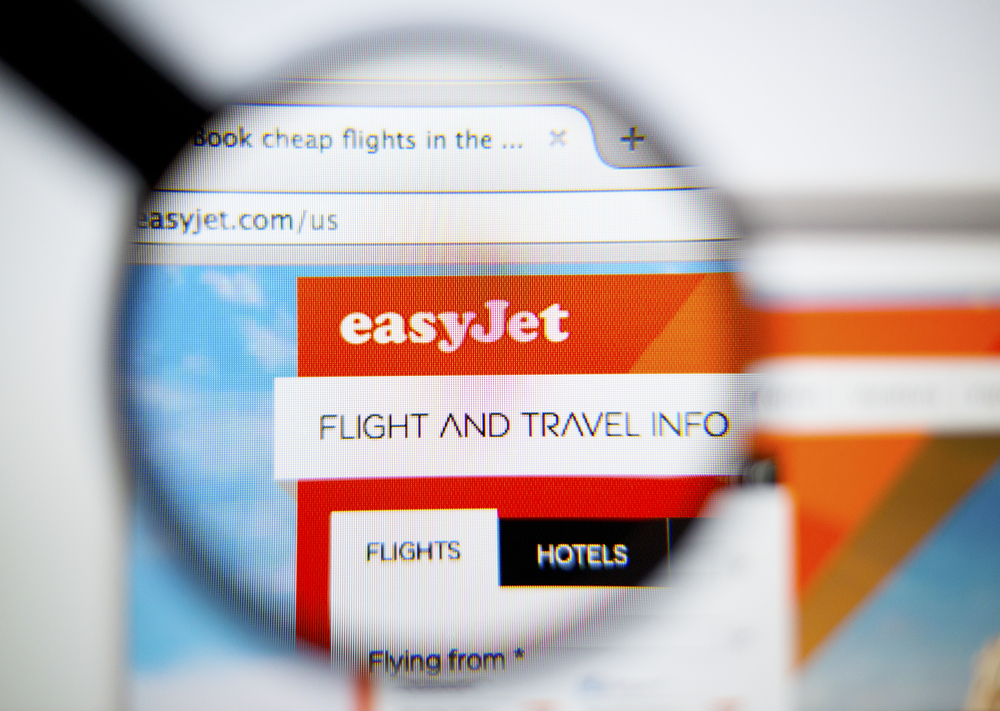 Stock and Market at Low

Stock and Market at Low

Get Regular Trading Opportunities in your Inbox

Don't miss out on a trading opportunity!