The German benchmark equity index, the DAX, is interesting to investors looking to gain exposure to European companies. With Germany being the EU’s economic powerhouse, the DAX often serves as an investment proxy for the overall Eurozone economy. But, what is the DAX and how can you trade it?

The DAX is capitalisation-weighted, meaning admission criteria is broadly similar to the UK’s UK 100 and the US’s S&P 500, with one notable difference. To become a member of the DAX, a company must be registered or have an operational headquarters in Germany. This means that the performance of the DAX can often mirror the German economy as a whole.

The index is managed by Deutsche Börse in Frankfurt (Germany’s equivalent of the London Stock Exchange) and was first collated on 1 July 1988 at an initial level of 1163 points. Through its history, the DAX has had many ups and downs. It fell -73% 2000-2003 after the dot.com crash, but then rallied by 270% 2003-2008, when Germany came under the leadership of Angela Merkel. The index hit its latest peak of 13,600 in January 2018, a more than 11-fold rise since inception.

Due to DAX membership being based on market capitalisation, constituents change over time. That said, the DAX has proven a relatively stable index. Half of its current constituents have been members since its 1988 launch. These include automakers BMW, Volkswagen and Daimler, energy companies RWE and E.ON and industrials Siemens and BASF. In comparison, the UK 100 still has only a quarter of its original constituents while the US Dow Jones Industrial Average 30 has none after GE was excluded in 2018.

Just like other equity indices, you cannot buy or sell the DAX like a stock or a currency. Instead, investors trade DAX derivatives, such as futures or options which mirror the up and down movement of the index. The main platform for DAX futures is the Eurex Exchange in Germany. Trading the DAX, and German stocks in general, is popular with international traders. According to a 2012 EY study, about 55% of shares in DAX constituents are held by foreign investors, while German shareholders held around 37% of shares.

But what if you don’t have a German broker or access to the Eurex? Can you still trade the DAX? The answer for retail investors is CFDs. On Accendo Markets trading platform, investors have access to trading CFDs that mirror the DAX, as well all major DAX constituents. 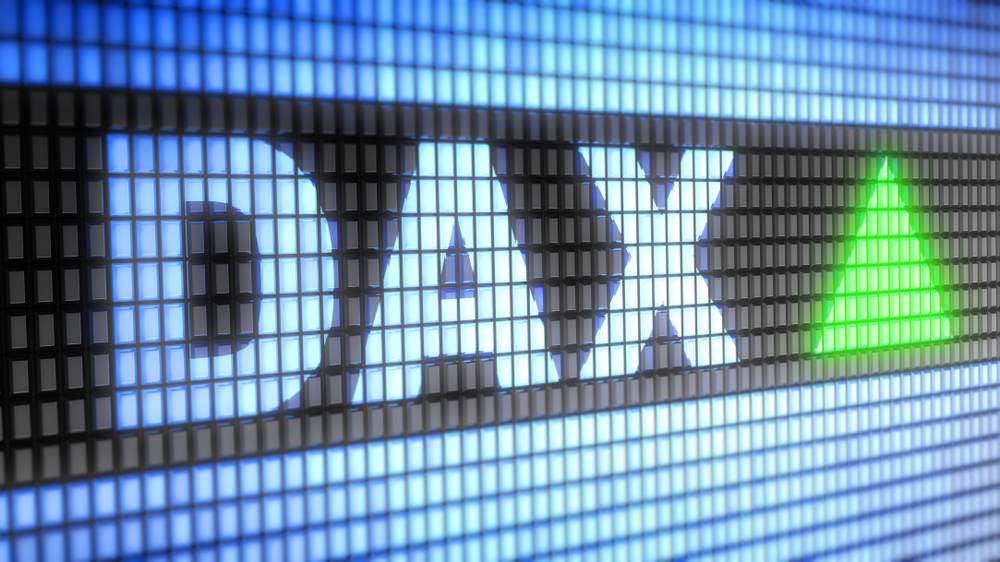