Provexis is a British Food company engaged in developing and licensing Fruitflow®, a patented natural extract from tomatoes shown to reduce the propensity for blood clotting associated with cardiovascular disease in human trials. Founded in 1999 to commercialise anti-thrombotic technology, Provexis merged in 2005 with Nutrinnovator (founded by former executives of GlaxoSmithKline nutrition). The company is headquartered and incorporated in the UK (Reading, Berkshire) and its shares are listed on the AIM (Alternative Investment Market) segment of the London Stock Exchange (LSE) where they have traded since June 2004.

Launched in Europe in November 2010 at the Health Ingredients Europe Conference, Fruitflow was controversially awarded the prize for ‘Most Innovative Health Ingredient’. Fruitflow actively smoothes blood-flow around the body, inhibiting platelet aggregation (described as stickiness of platelets in blood vessels), a known cause of venous thrombosis, strokes and heart attacks. The health benefits of Fruitflow have been substantiated by both the European Food Safety Authority (EFSA) and the Food and Drug Administration (FDA) in the United States.

In June 2010 Provexis entered into a profit sharing partnership with DSM Nutritional Products, with the aim of developing Fruitflow in all major global markets, DSM taking responsibility for manufacturing and marketing Provexis for scientific expertise to enable successful commercialisation. In June 2015 financial terms were significantly enhanced. Provexis also acquired Science in Sport (SIS) in 2011 for its expertise in manufacturing sports nutrition products widely used by elite athletes including Olympians, triathletes and professionals in a wide range of disciplines.

Fruitflow in powder format was officially launched by DSM at the Vitafoods exhibition in Geneva in May 2013, suitable for use in a wide range of products including soft gels, capsules, tablets and stick packs, enabling manufacturers to target a broader consumer base. In June 2016 Provexis launched a high quality dietary supplement product containing Fruitflow and Omega-3 which is being sold initially from a separate, dedicated website on a mail order basis. The new dietary supplement product is expected to provide the Company with an additional income and profit stream. 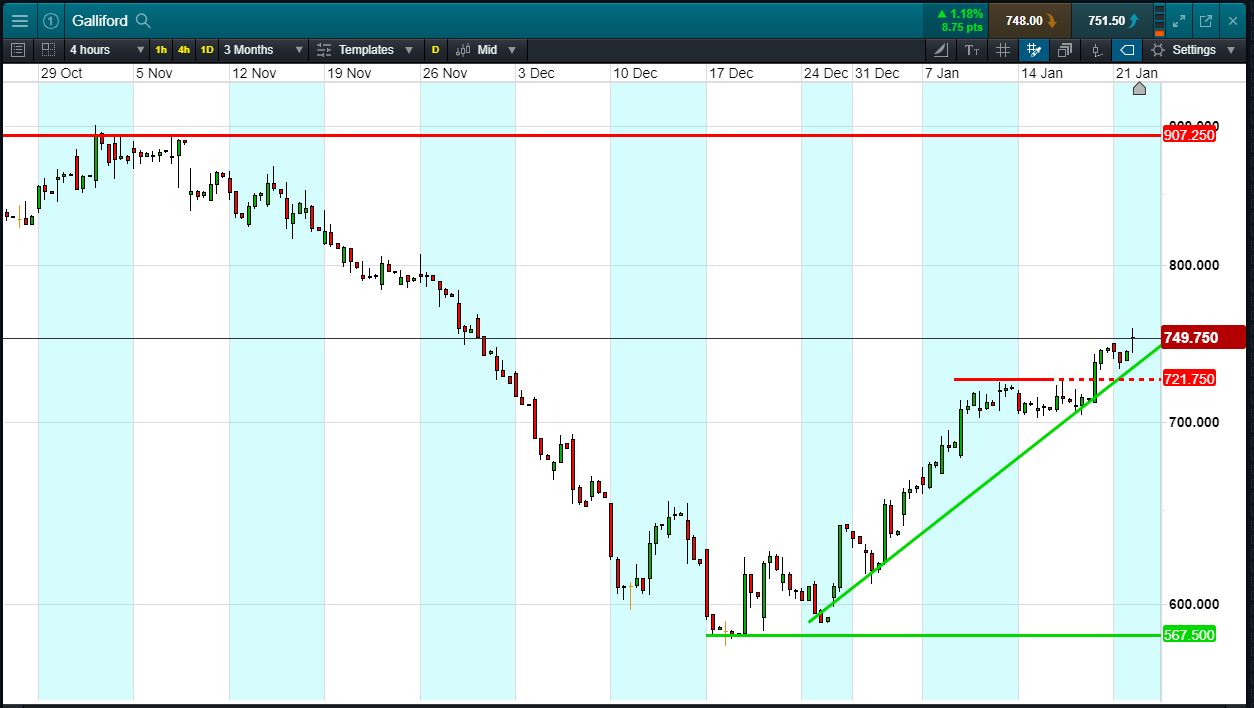