Should I Buy BP Shares?

BP is an integrated oil & gas company involved in the exploration, extraction, refining, transportation and sale of oil products around the world. It employs over 74,000 people, operates in 70 countries and produces over 3.6 million of barrels of oil per day, more than the entire production of the United Arab Emirates. BP has proven reserves of more than 18,400 million barrels of oil.

If you’re asking ‘should I buy BP shares?’, you might find it useful to seek further in-depth information on the company’s business operations. Besides upstream production, the company is also involved in downstream refining and sale of fuels, lubricants and petrochemicals, and owns more than 18,000 retail sites. The company operates refineries with a capacity of 1.9 million barrels of oil per day and has transported over 1.5 billion barrels of oil in 2018 through its shipping operation.

BP started out in 1901 as the Anglo-Persian Oil Company, drilling for oil in modern-day Iran and Iraq. It was renamed British Petroleum in 1954 and then simply BP (2000) after the integration of its Amoco subsidiary in the US.

During the Second World War, BP supplied crude oil to the British Armed Forces, but in the post-war period and following nationalization of the Iranian oil industry, BP expanded internationally. It was the first oil company to drill for oil & gas in the UK sector of the North Sea, first discovering gas at the West Sole (1965), and then finding the large Forties oil field (1970). It was also one of the pioneers in exploring for oil on Alaska’s North Slope (1969). Over the years, BP has transformed itself into an integrated global “supermajor” though acquisition of stakes in major energy assets around the world such as Amoco in the US (1998), Castrol in the UK (2000), as well as TNK-BP in Russia (2003).

BP shares have been traded publically almost from the start of its operation as the Anglo-Persian Oil Company. Currently, BP shares trade in London (LSE), New York (NYSE) and Frankfurt (FWB). 2018 was a year of ups and downs for BP, as its share price rose +15% from January to October, before falling -20% from October highs amidst persistent weakness in oil prices.

To determine whether you should buy BP shares, it is worth becoming familiar with the current price patterns to obtain the optimum entry point. BP’s recent acquisition of Gulf of Mexico assets of Australian mining conglomerate BHP mark a return for the oil company to offshore US production, 8 years after Deepwater Horizon. Latest results have been strong for BP, as the underlying profit for Q3 2018 more than doubled from a year earlier thanks to the early-2018 rise in commodity prices. Crude oil resumed its rally in early 2019, BP’s shares bounced over +10% from their lows. At that point, BP shares had an implied 15% upside back to October 2018 record highs.

Registering for our regular ‘Trading Opportunity’ emails may highlight opportunities on BP and other oil stocks, alongside other major large cap trading opportunities. This may help you to answer your question and decide whether you should buy BP shares. 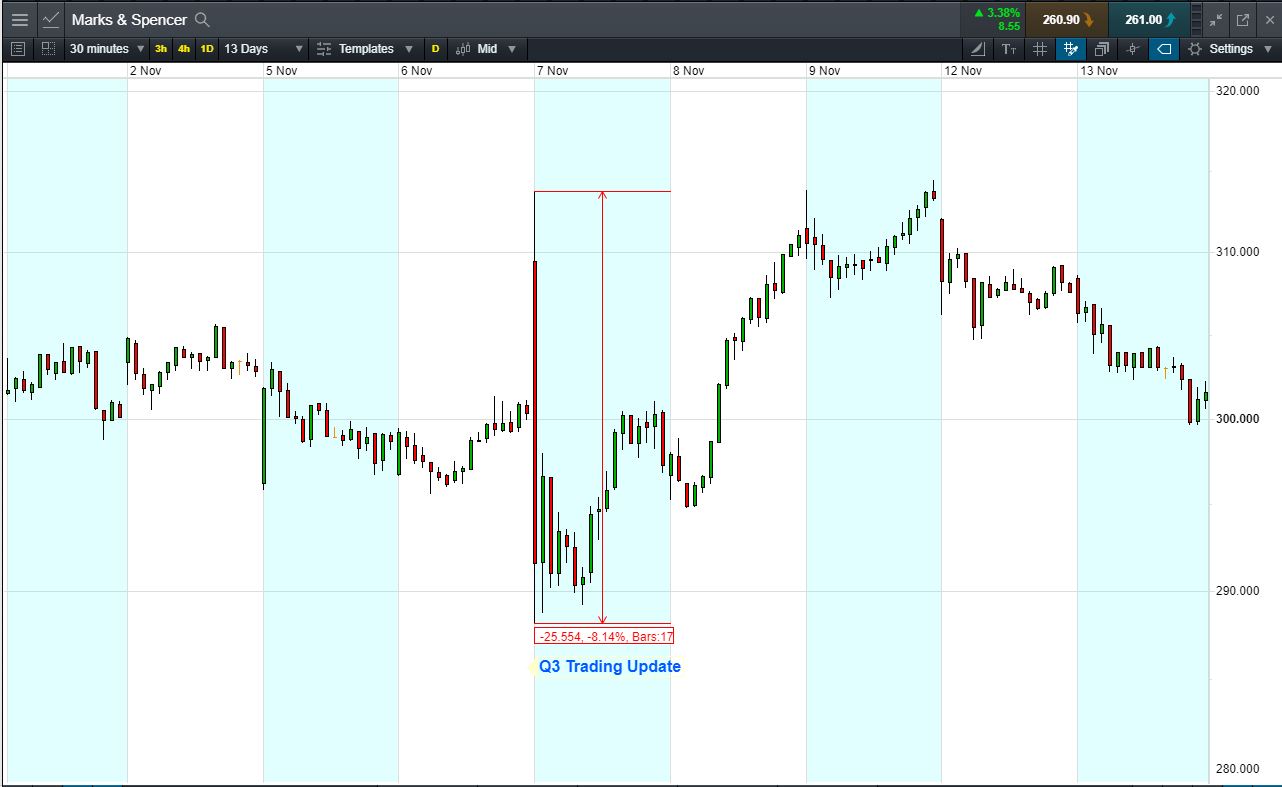