Rockhopper Exploration are an oil and gas exploration company based in the UK but working primarily in the Northern Basin of the Falkland Islands.  After forming in 2004 Rockhopper shares listed on the Alternative Investment Market in 2005, and used the profits from the listing to invest in technology that they have since used to conduct Controlled Source Electromagnetic Mapping, which is a geophysical technique of mapping surfaces based on subsurface structure. This research helped them to discover 448 million barrels of oil in 2010(1).

What have they done?

Five years after the company listed on the AIM, and after several successful well tests, Rockhopper became the first company to discover oil in the Falklands, when they successfully drilled in a region known as the Sea Lion location, an area just to the northwest of the Islands. Initial data estimated that the oil field discovered was about 53 meters long and 25 meters at its thickest point and because of this, Rockhopper shares rose by as much as 138% (3).

What are their plans for the future?

Beginning at the back end of 2011 and moving into the beginning of 2012, Rockhopper have looked to bring in a partner as they attempt to expand the Sea Lion oilfield. There has been talk of a potentially lucrative upward move in production if new developments yield what is hoped.

How will these future plans affect Rockhopper shares?

When Rockhopper first discovered oil in 2010, it resulted in Rockhopper shares sky-rocketing by 138%. A year later the stock had continued to rise with talks of the company looking to expand the Sea Lion oilfield. It was reported that they would be looking to bring in a partner and released the figures that showed the potential discovery of 120,000 barrels of oil a day, and consequently Rockhopper shares once again rose significantly.

Nothing on this page is intended as a personal recommendation, and doesn’t take into account your personal circumstances or risk appetite. Seek independent financial advice if necessary.

*Under current UK tax law. Tax laws may be subject to change.

**Correct at time of writing 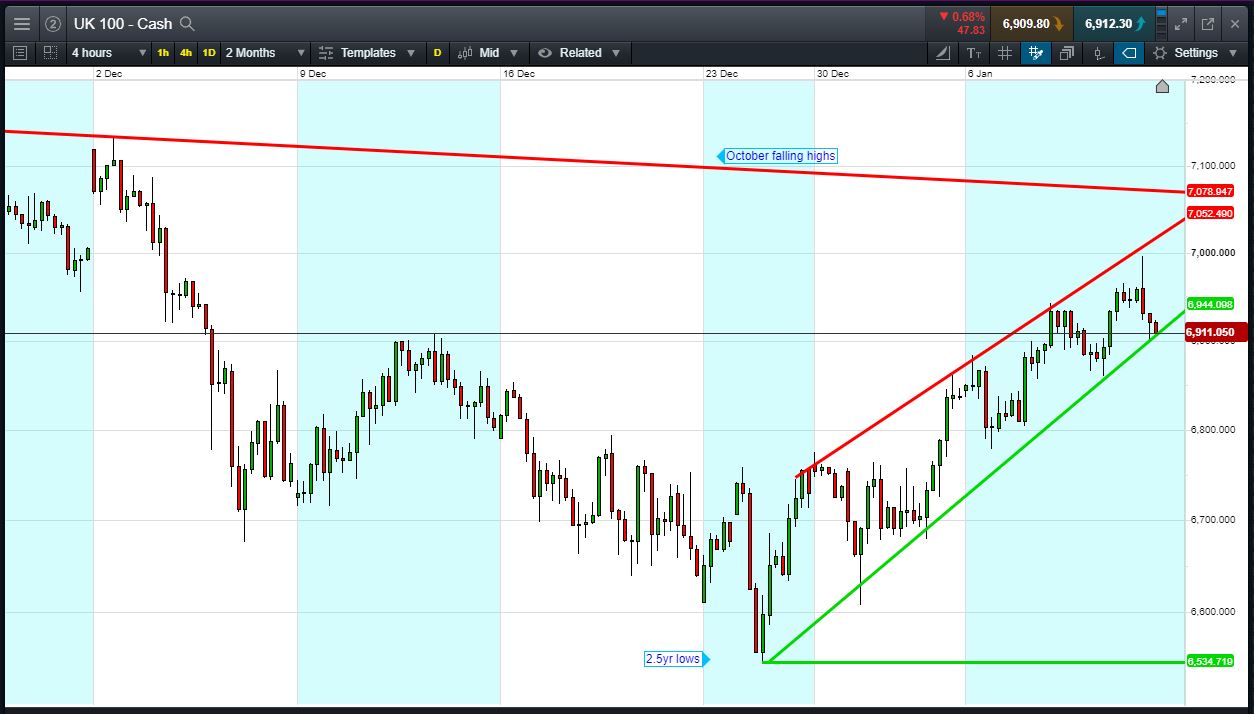