Gulf Keystone Petroleum Limited is a Bermuda based oil and gas exploration and production company who work predominantly in the Kurdish region of north east Iraq. In 2001 they became an incorporated company in Bermuda, but have offices in London, Algeria and the Kurdistan region of Iraq.

Despite briefly researching in Algeria, the company phased out their Algeria based activity in 2009 to focus on further exploration in Kurdistan. Currently, they have four Production Sharing Contracts which are run through their subsidiary company, Gulf Keystone Petroleum International. The blocks, located in the Kurdish region of Iraq, are adjacent to each other and are found in Shaikan, Akri-Bijeel, Sheikh Adi and Ber Bahr.

Although the company listed on the Alternative Investment Market in 2001, shares in the company struggled for a number of years. Despite of a brief spike in GKP shares between 2005 and 2006, after the company listed on the London Stock Exchange, it wasn’t until mid-2009 that shares in the company began to rise. Following a number of years of exploration and data collecting, the company made a major oil discovery in its first exploration well, Shaikan-1, which saw GKP shares increase significantly between late 2009 and early 2010. On the back of this discovery, Gulf Keystone began drilling wells in its other 3 block locations as well as acquiring more in-depth 3D seismic data from its Shaikan and Sheikh Adi blocks.

After securing funds for further exploration, data collection and drilling in 2011/2012, Gulf Keystone expanded its Shaikan well block, where it first discovered oil. GKP began drilling an additional 3 wells as well as selecting locations for wells 5,6 and 7.

The most significant progress GKP has made is with regards to Shaikan-4, a well adjacent to Skaikhan-1. Dynamic Global Advisors, an independent exploration consultancy, estimate the discovery of 8 billion barrels of oil, up from the initial estimates of 4.9 billion barrels, according to reports. Such a development might prove positive for GKP shares.

The relationship between the Kurds in the Kurdish region of Iraq and the rest of the Iraqi population had been heated for a number of years. Despite the fact that Gulf Keystone had received approval for drilling and exploration from the Iraq Central Government in Baghdad, they had yet to receive approval from the Kurdish regional government.

*under current UK law. Tax laws may be subject to change. 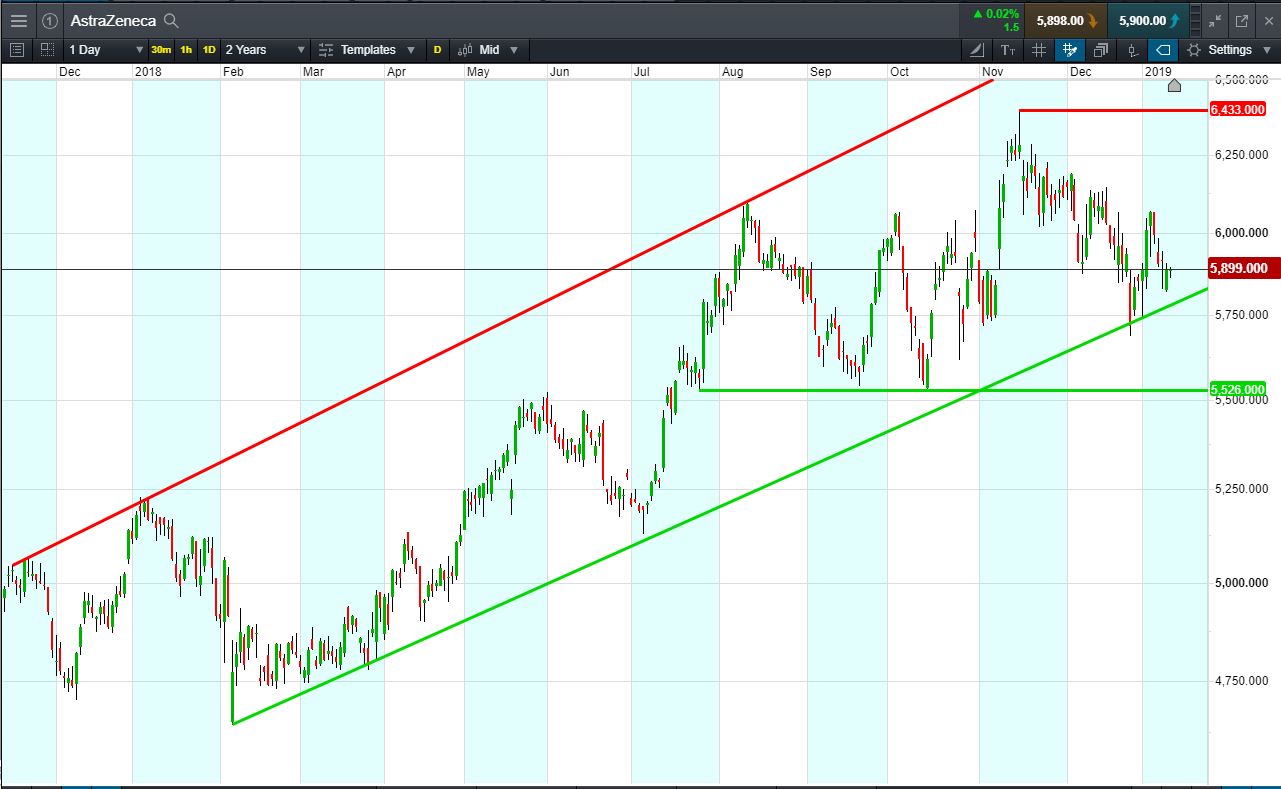