Home / Is It Worth Buying Royal Mail Shares?

Is It Worth Buying Royal Mail Shares?

Royal Mail was created in 1516 to provide a postal service in Great Britain. Originally a public entity, overseen by a government department, the company began its transformation into a private organisation in 2011 following the Postal Services Act, when 70% its shares were sold to private investors after 499 years of public ownership. The UK government sold its remaining 30% stake in the company in 2015, with the Royal Mail becoming a wholly private company, listed on the London Stock Exchange.

After Royal Mail’s share were sold on the stock market in the 2013 IPO, they initially jumped 38% on the first day of trading, peaking as high as +87% from its IPO price within 6 months following suggestions the value of the company has been underestimated. The government raised a total of £3.3bn from the Royal Mail IPO. Throughout 2015, the UK government sold its remaining 30% stake; 15% stake was sold in June for £750 million, 2% was given to Royal Mail employees and the final 13% was sold in October for £591 million, making the postal service fully private.

Royal Mail delivers letters and parcels across the country and overseas. Although there are delivery variations, Royal Mail is obligated by UK law to maintain a universal postal service and deliver objects of specific size to any location across the country for a fixed price. While some packages incur an additional fee dependent on weight and size, traditional letters can be deposited easily into a pillar or wall box, with a payment made through stamps. Deliveries are made once a day and there are further optional charges for alternative distribution methods like special, or next day delivery.

In addition to its own courier service, Royal Mail Group includes Parcelforce Worldwide and General Logistics Systems international parcel delivery services. The company has over 150,000 employees, bolstered by a further 18,000 temporary workers during the November-December Christmas period. 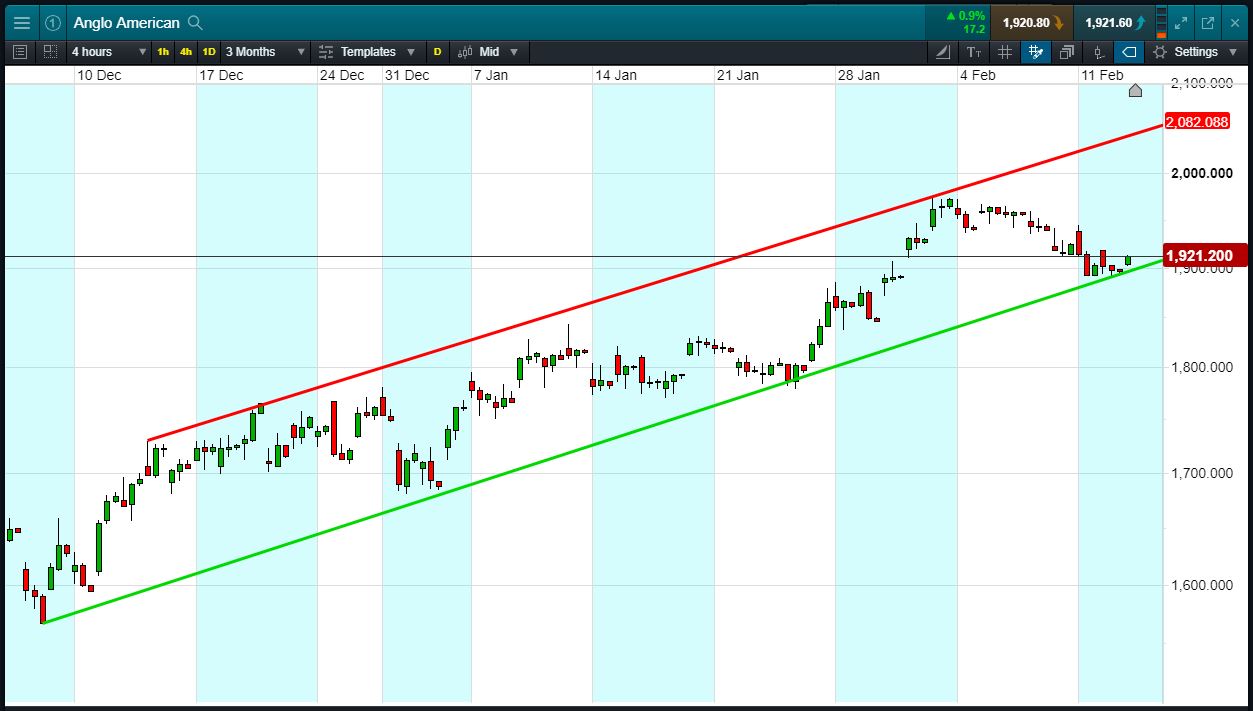