May 2012 saw the long-awaited initial public offering (IPO) of shares in California-based social media and networking company Facebook. Having launched the network in 2004, from his Harvard dorm room, CEO Zuckerberg listed the shares in the company on the technology-biased Nasdaq just eight years later. Initially proposed at $23-24 per share, high demand saw the final price rise to $38, meaning the flotation valued the company just north of the magic $100bn mark which Zuckerberg had been targeting.

The Facebook transaction raised an impressive $16.1bn for the company and its founding investors ($18.4bn after exercise of over-allotment option by banks ), making it the third biggest US IPO in history at the time. The shares first traded at $42, a whole 11% above the IPO price even if they did close the day back at $38, with 567m shares traded over the day, of which 80m during the first 30 seconds.

Facebook generates the majority revenues and profits via advertising. Companies such as Ford, HSBC, McDonalds , Budweiser, Visa, Nike, Starbucks, etc. pay to appear on Facebook pages, paying more depending on how much they bid, where they want to appear, how engaged users are with the adverts and how targeted they wish their adverts to be using user’s personal information (likes, dislikes, trends). It also generates a comparatively small amount from users (non-advertising revenues) who pay for credits for games. 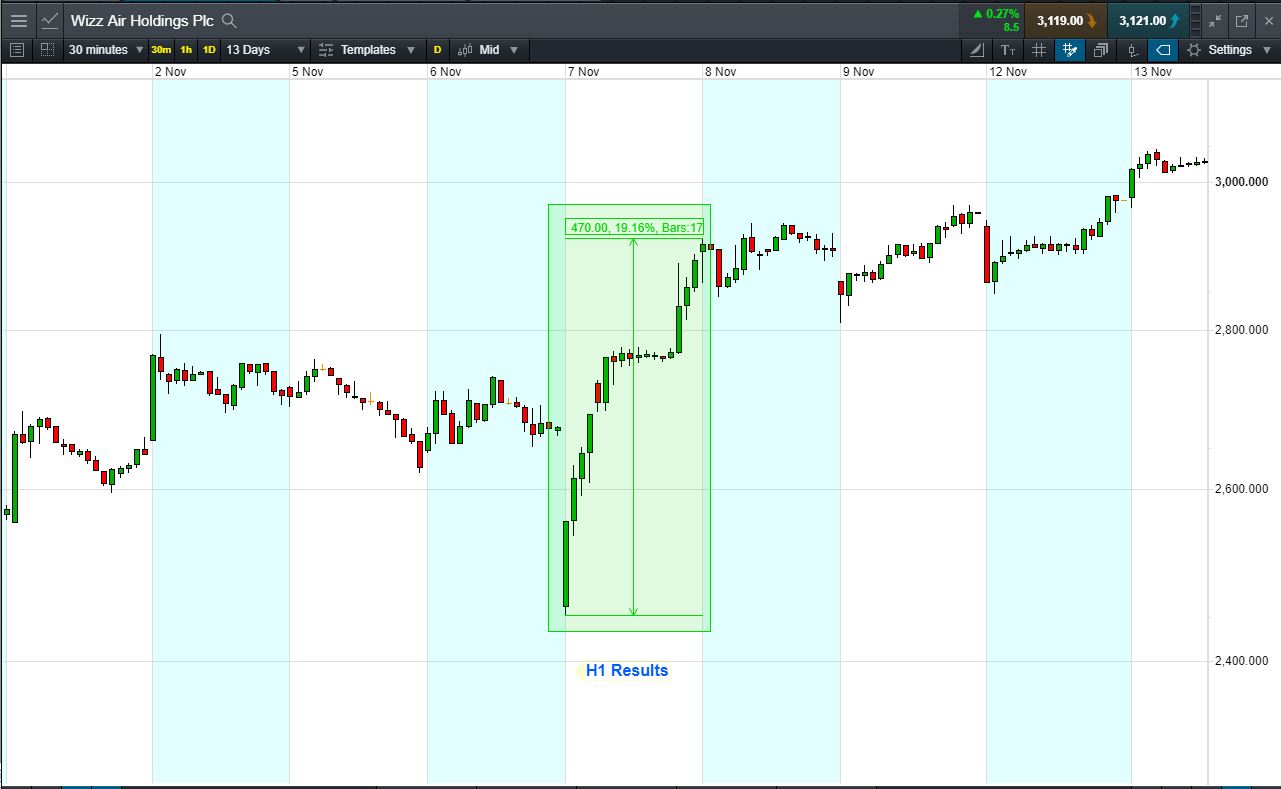