Currency trading is buying and selling money, where traders purchase one type of currency using another. Profits can be made when one currency is under-priced relative to another, which can create arbitrage opportunities. More commonly, the currency market is used by speculators seeking a profit, where they believe that market forces will drive a particular currency up or down. It is also common for individuals, companies and other legal entities to use the currency markets for hedging purposes. Of course, perhaps the most common purpose for currency trades is trade; when one company, government or individual needs to buy goods and services from another country, they will need to swap their base currency for another in order to pay for the goods and services. To summarise, reason for currency trading include:

Hedging is a common purpose for currency trading. Hedging can be used by businesses and individuals to ‘offset’ a position in one currency with another, in order to negate the effect of currency movements. The ‘position’ in one currency can be indirect, meaning the exposure is only as a consequence of another situation. For example, let’s say a farmer in the UK is growing 1m Euros worth of wheat. It will take 6 months before he can harvest and sell the wheat to European countries. He has based his business plan and financial projections on the current exchange rate, and he is concerned that the value of the Euro will fall. The farmer’s business is growing wheat; the last thing he wants is currency exchange risk. So, he decides to ‘hedge’ his position. He is effectively (and indirectly) ‘long’ of 1m Euros worth of wheat, and ‘short’ the equivalent value of the pound. He goes into the currency trading markets, selling 1m Euros against the pound. This neutralises his currency position, which means that his net position is now zero. It doesn’t matter what the currency market does, the farmer’s exchange rate is now effectively ‘locked in’. Consider that the Euro falls in value, as the farmer feared; he will make money on his currency trade, and lose the equivalent on his wheat. He no longer has any currency risk.

Arbitrage is the practice of seeking to make a profit from a mis-pricing of an asset in order to make a small, risk-free profit. Currency arbitrage can involve buying and selling between a number of currencies, where the price of one currency pair does not equate to the correct level when compared to the pairing of each to the third currency. In this case, the momentarily undervalued currency will be purchased by the currency trader, and the overvalued currency sold. This trade should push the currency prices back to the ‘correct’ levels (i.e. supply and demand forces). This is also known as ‘triangular arbitrage’.

This is currency trading in its purest form. It refers to the practice of buying or selling one currency against another, with the intention of making a profit. For example, a currency trader might believe that the Bank of England is likely to raise interest rates, and decides to buy the Pound against the Dollar, in anticipation of a rise. All else being equal, a higher interest rate will usually result in a stronger currency. Let’s assume the Bank of England does indeed raise rates, and GBP rises by 3% as a result. The trader benefits from the rise, taking a healthy profit on his trade. Of course, a speculator would lose money if they are wrong on their judgement call.

Currency trading takes place on the foreign exchange market (also known as Forex, or FX market). FX has extremely high liquidity, which ensures the ease and speed of trades. As it is relatively easy to trade currency online, currency trading has become both widespread and straightforward. Currency has grown into the largest asset class in existence today, both in terms of geographical distribution and trading hours.

The value of a currency is expressed relative to another using exchange rates. As with any asset class, a currency becomes more valuable when demand for it is high and supply is low. Demand for a particular currency is dependent on that nation’s unemployment, GDP and business activity. Exchange rates are contingent on both economic and political factors. For instance, a country’s inflation rate, interest rate, industrial production, and monetary flows will impact the current exchange rate (also known as the spot rate). Currency trading for a living requires knowledge of both the internal economic situation of a country, and a macro level understanding of one economy relative to another.

While currency trading is ubiquitous and all currencies may be traded, only a few pairs are commonly exchanged. These major currency pairs, or “majors,” make up 90% of trades in the foreign exchange market. Major currency pairs include:

These combinations are used to create the desired exchange. For instance, to trade EUR/CAD, an investor would need to trade EUR/USD then USD/CDN. It is possible that currency trading may require several transactions before the desired exchange is concluded. This is true especially when using less common currencies, which can only be exchanged via more prevalent currencies.  The majors are used because they are less volatile, and arguably more predictable.

Currency trading does not take place through a regulated exchange. There are neither limits to how much can be traded, nor upticks rules for short sales. Insider trading does not exist. While this may seem both confusing and risky, self-regulation provides effective control in the foreign exchange market. Currency trading is well established and carries a high risk to investment capital but also has the potential to be highly lucrative, especially when leverage is used.

At Accendo Markets, we offer an extensive range of currency trading markets, including major and minor currency pairs. Register for your daily Trading Opportunity emails today. 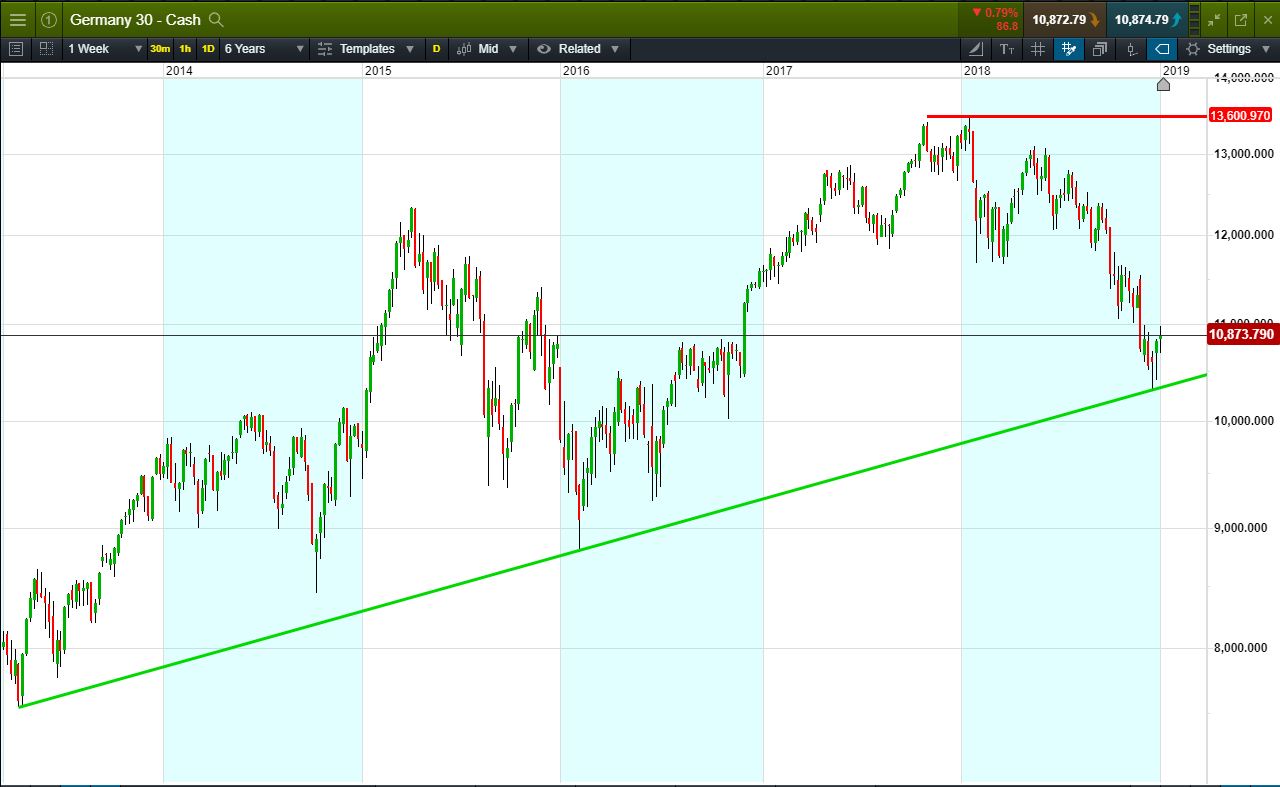