Carnival is the world’s largest global cruise with more than 100 vessels and approximately 50% market share. Its 120K employees (100K ship-based) serve over 12.4m guests annually, which equates to around 225K daily cruise guests and 85m passenger cruise days per year. The group docks in around 700 different ports round the world each year.

Carnival shares are listed on the London and New York Stock Exchanges (LSE and NYSE) with its claim to fame being the only company with a dual listing on both the UK Index 100 and S&P500 indices. Founded in 1972, Carnival shares were first sold to the US public in 1987, using the proceeds to fund acquisitions.

Carnival’s links with the UK began with the 2003 takeover of P&O Princess Cruises, eventually renaming this already London-listed company Carnival, and subsequently merging all of Carnival’s operations under the one roof, with a transatlantic stock market presence. An interesting point is that P&O Princess Cruises almost merged with Carnival’s US competitor Royal Caribbean Cruises, however this deal collapsed when Carnival made a hostile bid which was too attractive for UK Shareholders to ignore. The resulting market position means that Carnival shares remain very much in demand amongst institutional investors and fund managers.

The Carnival group is headquartered in Miami, Florida, where its flagship Carnival Cruise Line brand is located, but it has brand local brand headquarters in each of their respective countries. In early 2018 Carnival signalled its intention to construct a new terminal in Sasebo, Japan, expected to open in 2020, while in June it expanded its operations in Alaska via the acquisition of White Pass’ port. In December 2018 Carnival’s German brand Aida welcomed “Aidanova”, the world’s first cruise vessel powered at sea and in port by liquefied natural gas (LNG). 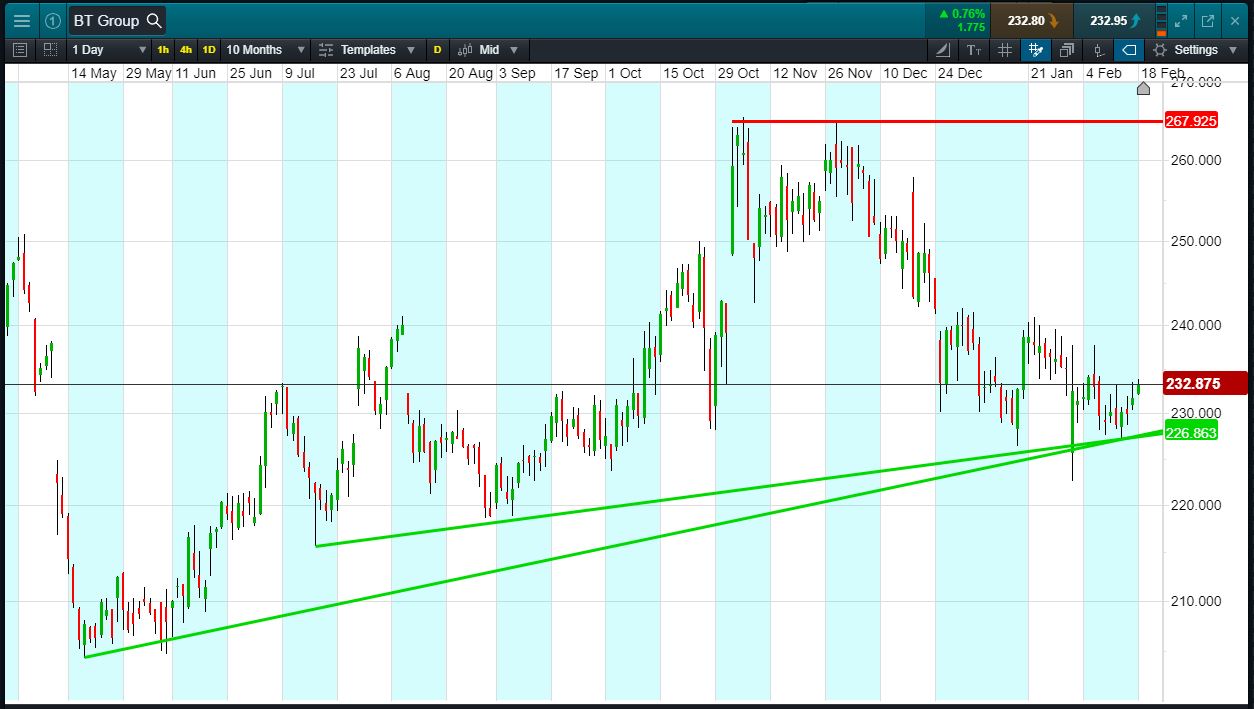