With a history that dates back to 1696 with the creation of the Hand in Hand Fire & Life Insurance Society, Aviva is a British insurance company, with roughly 33 million customers across 16 countries. The company is based in London.

The Aviva group’s primary activities are related to life insurance, fund management and long-term savings. It was popularly known as Norwich City Football Club’s sponsor between 2008 and 2017 and owns the naming rights for the Lansdowne Road stadium in Dublin.

Formed after the merger of Norwich Union and CGU Plus, the company didn’t re-brand immediately. The name remained CGNU plc from May 2000 until April of 2002, when the company changed its name to Aviva plc following a shareholder vote. Despite this, the company used the former Norwich Union brand name for trading purposes in the UK right up until June 2009. When the decision was made to change their name for the UK market, the company ran a comprehensive advertising campaign, spending £9 million.

Aviva has acquired numerous brands and expanded its influence and presence both in the UK and worldwide. In 2005 and 2006 alone, Aviva purchased both RAC plc, a vehicle breakdown service for £1.1 billion and AmerUs Group, a financial services facility from Des Moines for £1.6 billion. In April 2015, Aviva also acquired the Friends Life Group for £5.6 billion and announced in March 2018 that the company had invested £600 million on additional acquisitions in areas like Turkey and Poland.

Despite its continued growth, the company has faced difficulty and, in some instances, been forced to sell some of its assets. Despite only purchasing RAC in 2005, Aviva sold the company to The Carlyle Group for £1 billion in 2011. A year later, they sold its health services to another British company called Capita. In a move to simplify and streamline its corporate structure and processes, Aviva announced it was to sell or close 16 non-core businesses, this also included the sale of its South Korean operations.

Despite 800 job losses in 2012 and the sale of the Aviva USA Corporation to Athene Holdings in 2012, Aviva is still the UK’s largest insurer, with over 29,000 employees and interests in over 5 markets in Europe and Asia. In addition to its presence in the UK, Aviva is the second largest general insurer in Canada and has a primary listing on the London stock exchange. 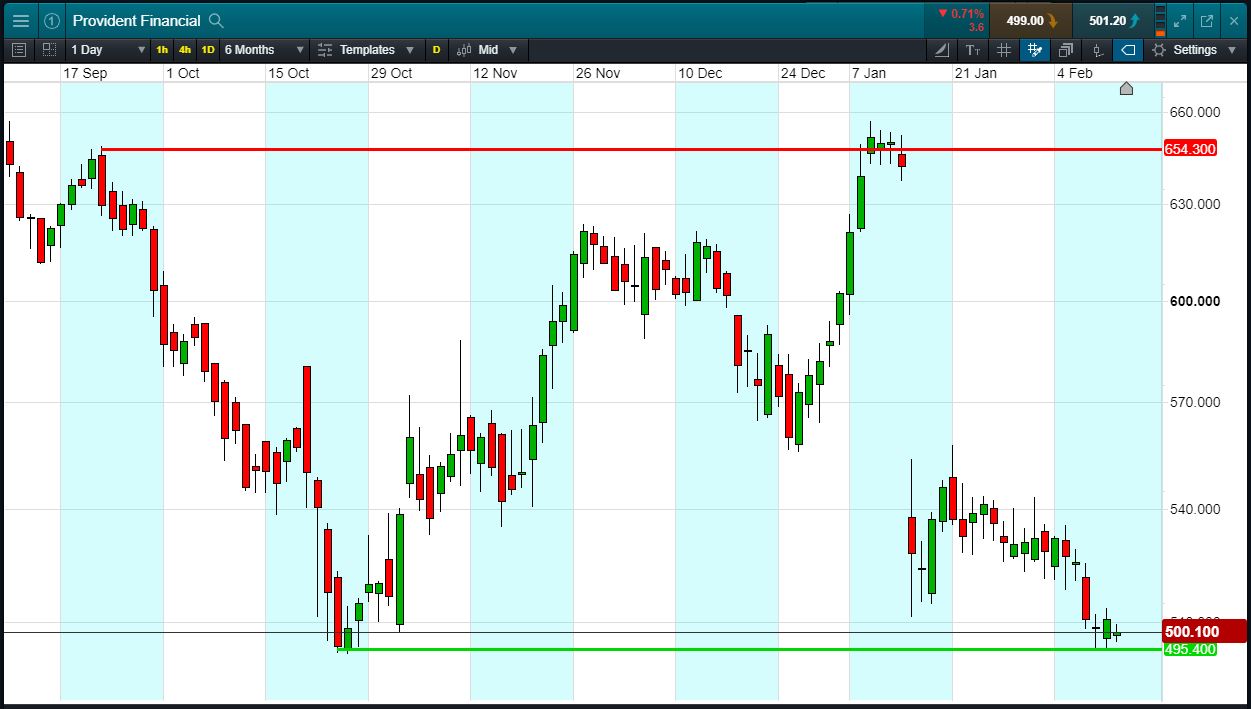